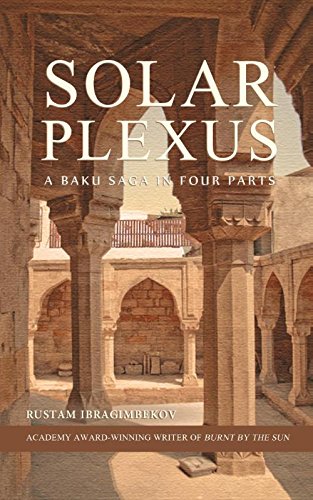 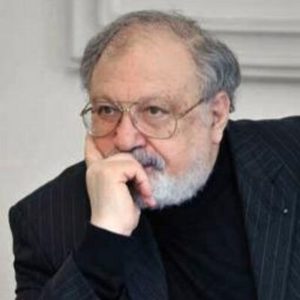 A Baku Saga in Four Parts

From the Academy Award-winning screenwriter of Burnt by the Sun, Solar Plexus is a compelling saga of family and friendship, love and betrayal, set against the backdrop of Azerbaijan’s rapidly-changing capital, Baku, as the country struggles with the transition into a post-Soviet world.

Spanning three generations and stretching from the 1940s to the 1990s, the stories in Solar Plexus intertwine to tell the tale of a group of friends who grew-up around the same courtyard. Each story is written from a different perspective, as the friends’ passions, deceits, rivalries, and disappointments play out against the shifting turmoil of those decades: from the Great Patriotic War and Stalin’s Purges, to the industrial institutes and Russification of the 50s and 60s, through to the struggle for independence and violence of the early 90s. Mixing heart-wrenching romance, surreal humor, complex moral dilemmas and philosophical reflection, these four stories of Baku are rich and multi-layered, and tackle big themes within the most engaging narratives. By the time we finish the last one, we have been touched by lives that most of us would previously have been unable to imagine.

“[Ibragimbekov] explores the complexities of his homeland with humour and a perspicuity that makes Solar Plexus a rich, satisfying read with an epic quality reminiscent of Chekhov. Memories, truth and acts of moral conscience collide with often devastating consequences.” – Lucy Popescu, Huffington Post