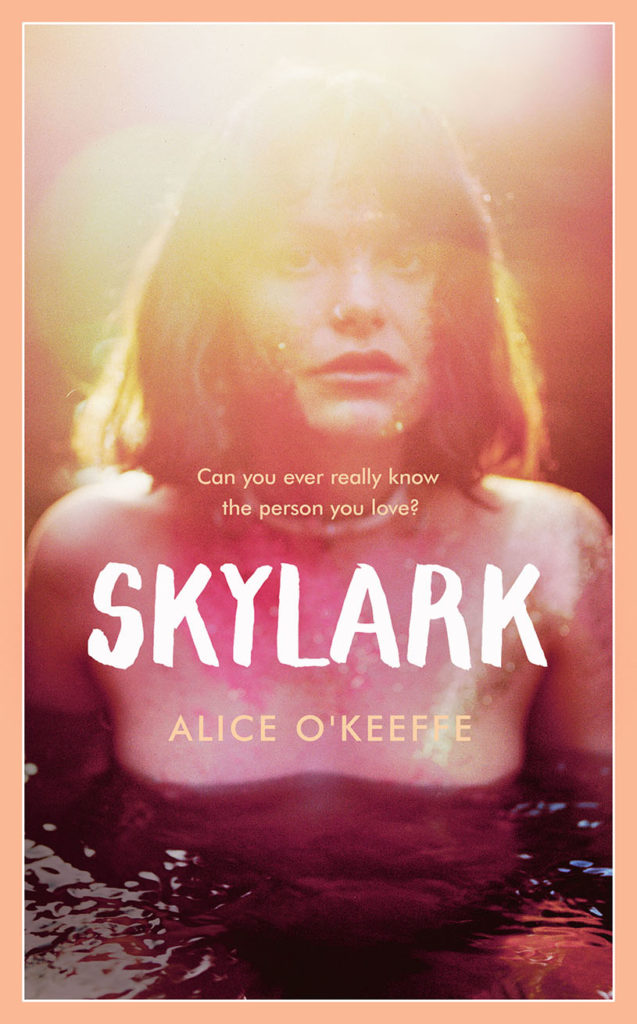 Their ideals brought them together, but how closely should you follow your heart?

It is the mid-nineties, there is a sense of excitement and social change in the air. Free spirited Skylark is an activist who has fled her stifling suburban background and is set on making the world a better, brighter place. Trapped in an unhappy relationship, she meets handsome and dependable Dan, a fellow rebel whose love and support turns her life around. But over time she starts to wonder: is Dan who he says he is? He is hiding a secret so powerful that its fault-lines run from their ordinary council flat right up to the highest echelons of the state.

Drawing on real stories that emerged as part of the “Spycops” scandal, Skylark depicts the personal and political legacy of Britain’s undercover policing of environmental protest, while at its heart lie more universal questions: How well do we ever really know the person we love? And can love be true, even when based on deception?

“O’Keeffe brings the world Skylark inhabits to vibrant life, painting the passions of her activists so vividly that the reader[s] … are drawn into their desire to change the world.” — The Observer

“Alice O’Keeffe’s prose is colourful, with a seemingly effortless way of pulling you into the storytelling…. Skylark is a thought-provoking, well-researched and compelling saga of worlds colliding and lives that will never be the same.” — Buzz Magazine

“Skylark plunges the reader headfirst into a vivid, heady world where passion and betrayal collide. Beautifully-written, immersive and ultimately enraging, it’s a must-read for anyone who has ever wanted to change the world.” — Erin Kelly

“Skylark is a book of profound psychological perception, which conjures with deft precision the atmosphere of the anti-roads movement in all its fierce, tender idealism.” — Jay Griffiths, author of Anarchipelago

“Alice O’Keeffe deftly renders the shocking truth of the spy cops scandal into a moving tale of love, identity and betrayal. Essential reading.” — Jake Arnott, author of The Long Firm

“In a country of lockdowns, borders bills and voter ID, O’Keefe’s ‘arrow of hope’ is needed more than ever. In Skylark that arrow will pierce your heart.” — Shiny New Books