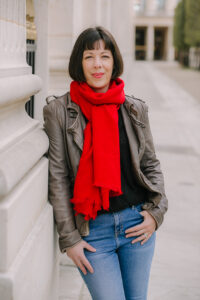 Echo Quickthorn has been reunited with her sky-pirate mother, Indigo Lil, and is now a fully-fledged member of the Black Sky Wolves. So when Lil is summoned to the Alliance of the Seven Skies, Echo decides to sneak along with her friend Horace. There, Horace is captured by the dastardly Thunder Sharks, a rival pirate clan, who present Echo with an ultimatum: they’ll release her friend in exchange for the legendary dragon’s gold …

Echo must journey – through underwater libraries and active volcanoes – to the inhospitable Dragonlands, in order to find the dragon’s lair. But can she find the treasure and prove herself to be a true-sky pirate?