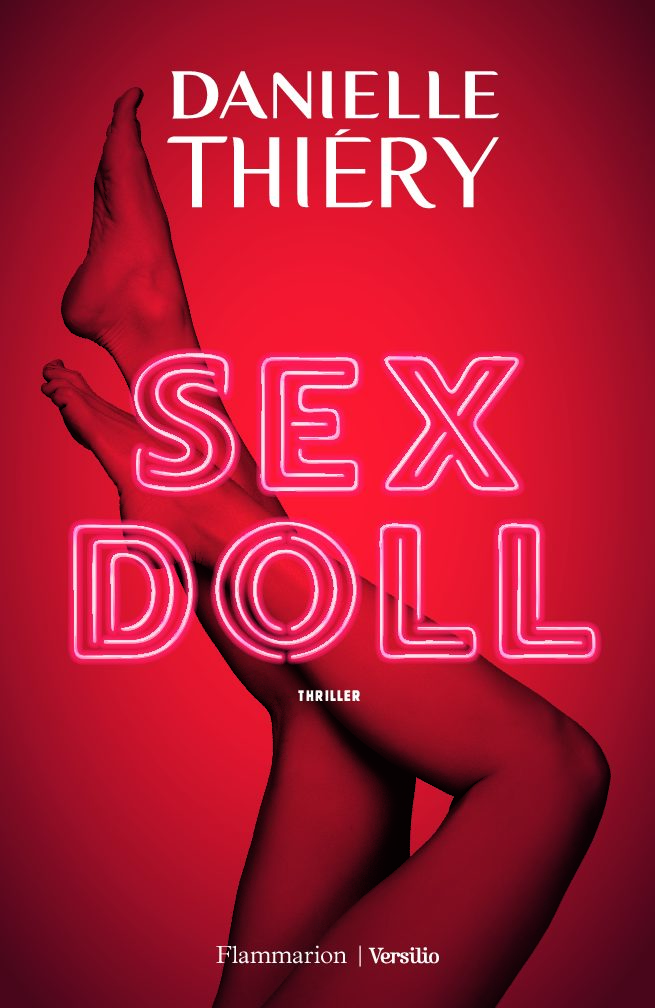 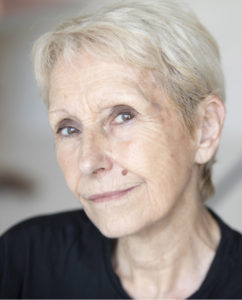 A series of grisly murders in the name of human perfection.

In Paris, controversy roils around the opening of a new brothel, half of whose call girls are silicone dolls. The owner, a young entrepreneur seeking to be a trailblazer in the sex market, didn’t expect the violent reactions his startup has triggered especially when he finds one of his “girls” butchered and hanging by her neck in one of the rooms.

The case appears to be connected to a series of grisly murders that has been haunting police chief Marion – three women found mutilated, their body parts replaced with silicone ones.

From Paris to Lyon, and even as far as Japan, Marion hunts relentlessly for Doctor X, determined not to give up on this fresh lead.