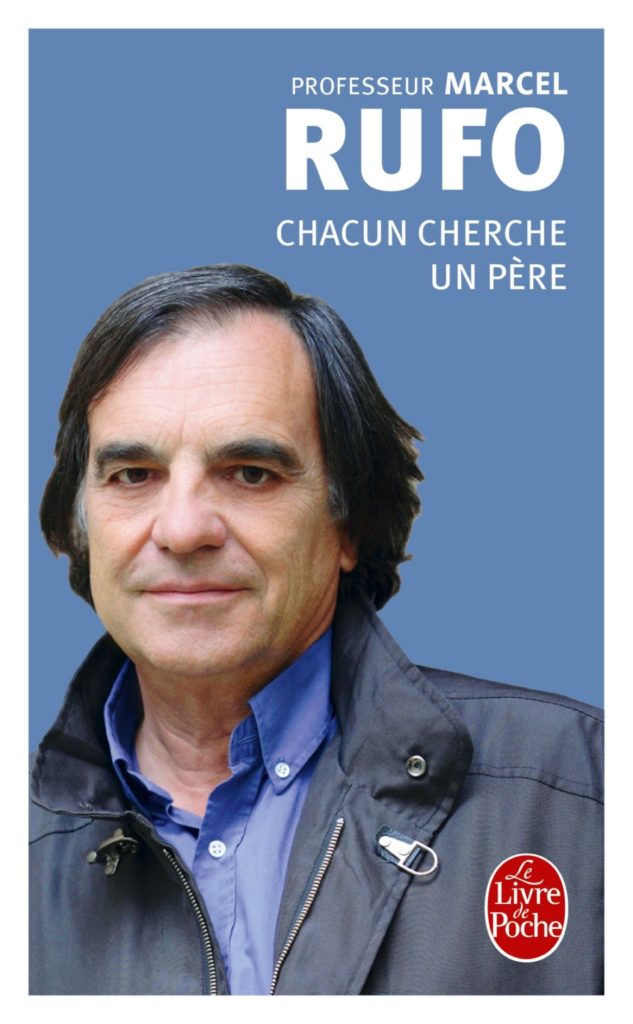 Searching for Your Father

A Guide to Navigating Fatherhood

An enlightening and insightful investigation of what it means to be a father – by a leading child psychologist.

What is there left to say about fatherhood? The traditional figure of the paterfamilias is considered too distant and strict, while today’s more hands-on, caring fathers are accused of lacking authority. Dads have careened from one end of the spectrum to the other in the span of a couple of generations, but the fact remains that whatever dads do, they always seem to get it wrong.

No one knows this better than children: at first their fathers are intruders, invading the intense process of maternal bonding, before becoming rivals, and then, for a few brief years, heroes, until as teenagers, children realize that their “hero” was also just a construct of their imagination. This natural progression of fatherhood underlines an unavoidable truth: fathers are never quite what we imagine, and, like all of us, are imperfect and fallible. But it is thanks to this fallibility that children are able to develop, to define themselves against such weaknesses, and form attachments to other father figures, a range of “supplementary fathers,” who enable them, ultimately, to better understand their own.

Marcel Rufo doesn’t dictate how to be a “good” father, nor paint a picture of a robotic “perfect dad.” Deeply skeptical of received wisdom, Rufo shows that fathers cannot be reduced to a caricature. For him, there are innumerable individual dads, each with their own story, who combine to create a far more subtle reality: a father is always a mosaic of images, both real and imagined.