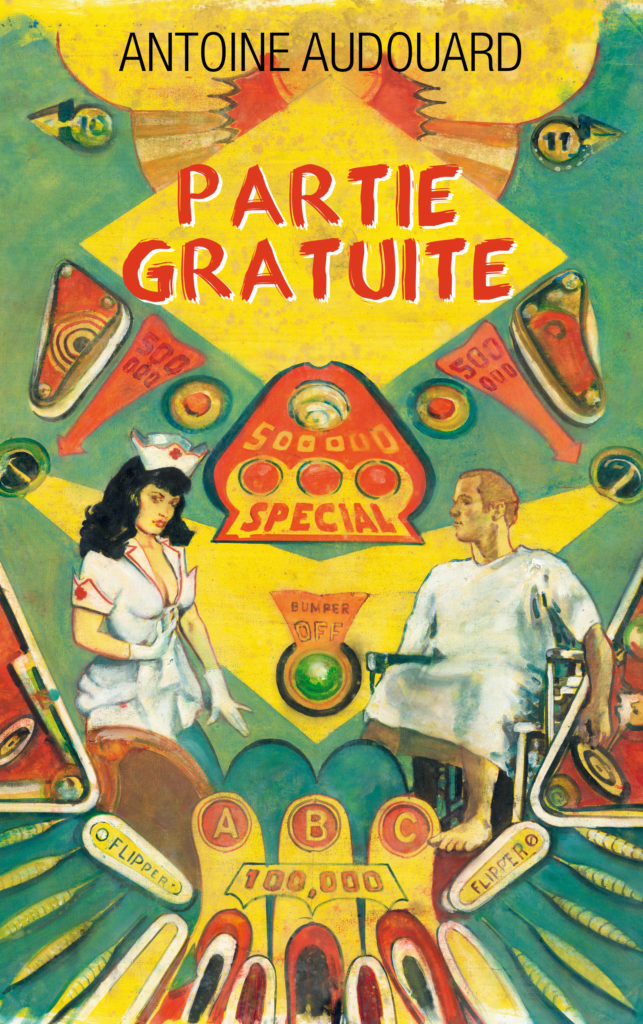 Same Player Shoots Again is the unusual memoir of a stroke survivor who never lost his sense of humor or observation – even while in a coma. Novelist Antoine Audouard recalls the most telling moments of an attempted “coup” on his brain and its aftermath in a book that celebrates love, friendship, the plasticity of the brain, universal healthcare, endurance – and the silliness of it all.

Painfully funny and joyously moving, Same Player shows that beyond physiotherapy, Ayurveda, and yoga, there are unexpected therapeutic benefits to The Beatles, Die Hard, The Sopranos, Chekov, and the New York Yankees. It explores the silver lining behind life’s toughest ordeals, in the spirit of Jean-Dominique Bauby’s The Diving Bell and the Butterfly, Robert McCrum’s My Year Off, or Will Schwalbe’s The End of Your Life Book Club.