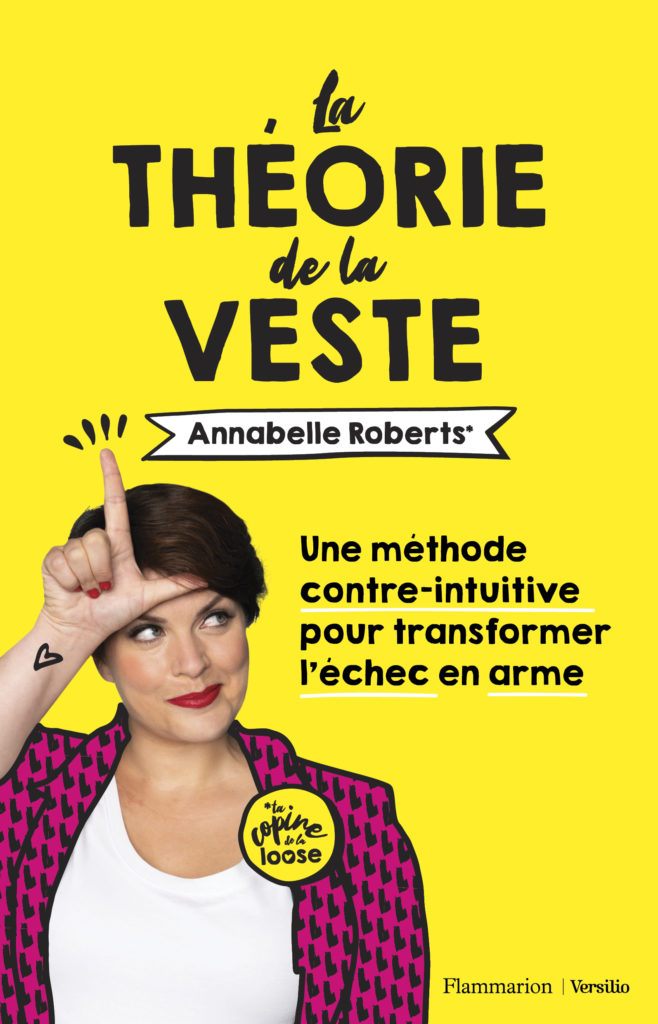 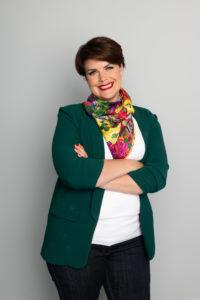 What’s stopping you from asking for that promotion? From taking a chance and asking out your brother’s cute friend? From making that connection on LinkedIn, or pitching your services to a potential client?

Most often, we’re terrified of being rejected. But what if rejection wasn’t so scary? What if failure was something we actually aimed for?

Meet Annabelle Roberts, the creator of Rejection Therapy. From a young age, she knew that she wanted a career like Ally McBeal, which was somewhat of an unusual outcome for a Mormon girl in rural Canada. As she tried to build her own PR business, she realized that her fear of rejection was holding her back – and a bit of boldness was the best way of getting her foot in the door.

Rejection Therapy is a step-by-step method for defanging rejection and realizing that, more often than not, your attempts at failure can result in success. Not your average self-help guide, it is filled with glitter, Venus fly-traps, laughing yoga, lewd metaphors, and the occasional accidental fire. At the heart of the message is a clear, and proven technique to overcome our fear of failure, get out there, and achieve our true potential.