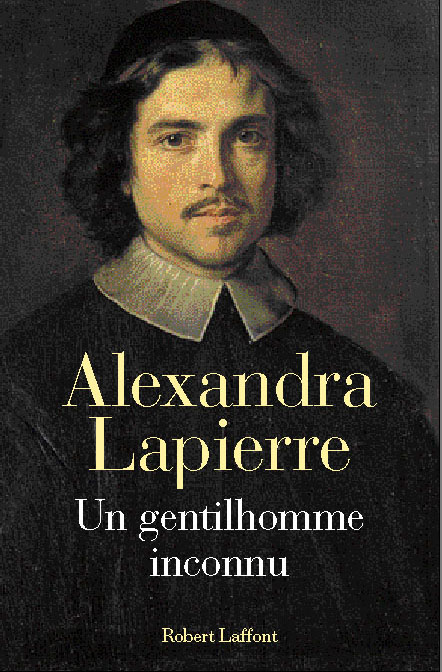 Portrait of an Unknown Gentleman

The extraordinary story an adventurer who had the madness – or the genius – to seize the artistic masterpieces of history and save them for mankind.

In 1624, a mysterious Englishman orchestrated the plundering of the relics of the Golden Gate of Constantinople – a marvel of Greco-Roman history. This titanic pillage was the first of many such excavations carried out over the next five years that would change tastes throughout Europe forever. Such was the odyssey of Reverend William Petty.
Petty was a brilliant man, whose charisma had helped him leave behind his humble upbringing on the Scottish borders and emerge as the most feared figure in the household of Lord Arundel. Petty had become Lord Arundel’s prize agent in a battle against George Villiers, the future Duke of Buckingham. Petty’s most renowned quality was not his relentless courage or his exceptional knowledge. it was his “unique eye”: his gift for identifying Art.
Scouring the furthest flung corners of the Ottoman Empire in search of splendours, Petty the treasure hunter slipped effortlessly between erudition and crime. A subtle sleuth, he was willing to employ any means to remove the most beautiful statues and ancient sarcophagi from the heart of the desert and bring them back to England.
Alexandra Lapierre has been following Petty’s footsteps for the past five years. She takes us from the misty castles of the Thames to the glowing temples of Didymus and Priene. She guides us through Venetian galleries and palaces to the depths of the Great Master’s Turkish gaols and the cupolas of St. Sofia.
At the heart of this epic tale, we discover for the first time a man whose exploits adorn museums around the world today. An elusive hero who has remained hidden for four centuries, whose life story is as rich in wonders as the treasures he uncovered.