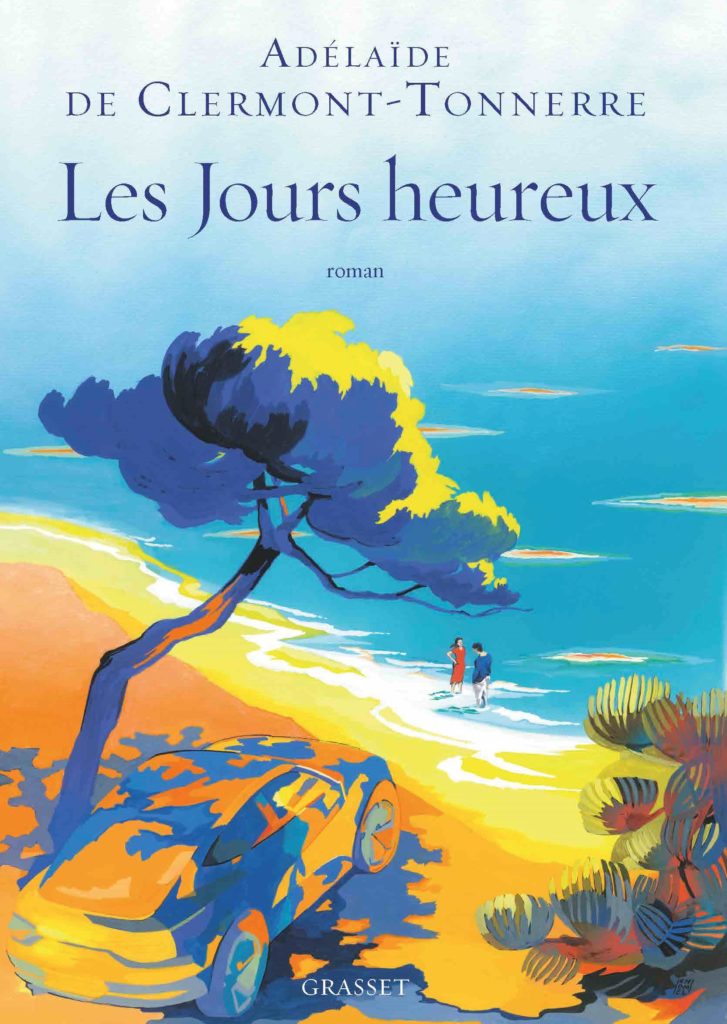 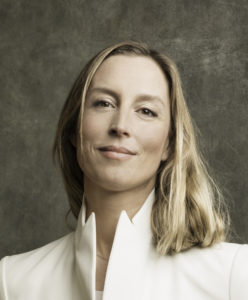 “For thirty years, Edouard Vian and Laure Brankovic were the most notorious couple in European cinema. Amidst divorces and remarriages, they made thirty films, and one child: that child was me. They are legends – and me, well, I’m another story.”

Oscar dreams of escaping the all-consuming relationship of his parents. Keeping them at a distance has proven the only way to he can love them, until one fateful February morning when, shivering in a freezing hospital waiting room, he learns that his mother’s days on this earth are numbered.

Oscar comes up with an absurd idea: he must convince his parents to rekindle their love. There’s just one snag: for the past two years, Edouard Vian has been seeing another woman…

So begins a magnificent, romantic tale in the tradition of F. Scott Fitzgerald and Arthur Schnitzler. From Cannes to Hollywood, Paris to NY, and on these charming characters fall in and out of love with one another, against the backdrop of a new era in Hollywood and the world beyond, unrecognisable in the three decades since Edouard and Laure first found the spotlight.