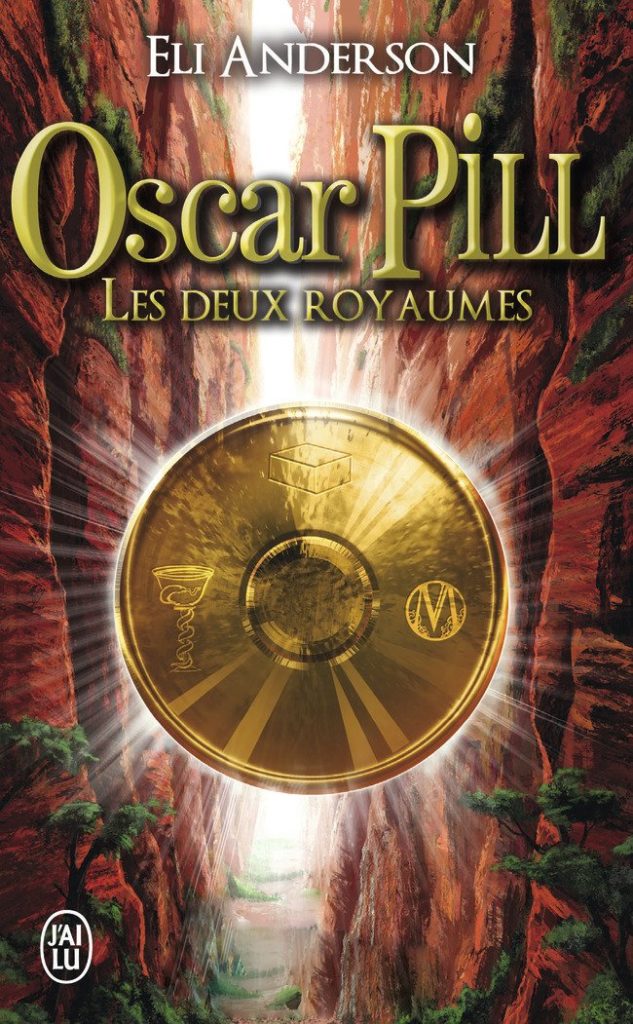 “A charming and powerful book. A unique story, an enthralling page-turner whose originality and humor will definitely hook its readers.” – Telerama

“A fabulous universe. A must read, between the cult series Once Upon a Time, and Harry Potter!” – Sciences & Vie Junior

Oscar Pill is feeling desolate: for the past year, he hasn’t received any news from the Medicus and his magical powers seem to have disappeared. These powers return to Oscar when he is made to cross a special bridge, which leads him to the second universe inside the human body, The Universe of Spiros and Kardia. Accompanied by four budding Medicus Oscar is appalled to discover that Moss, his arch enemy, will also join him on this journey.

A series of perilous adventures unfold inside these kingdoms. Oscar must obtain the two parts that make up the second Trophy. Secretly, Oscar is also searching for the coveted Emerald Table, which – Oscar has been led to believe – might have the power to bring his father back to life.