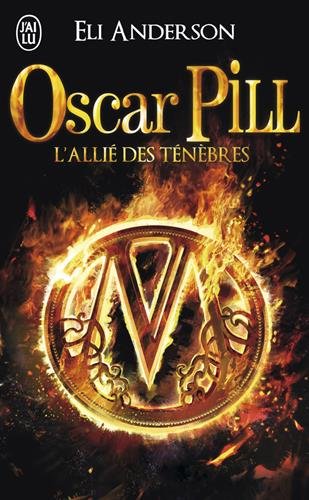 Oscar Pill: The Ally of Darkness

Currently being adapted to film by Warner Bros. with Heyday Films to produce.
Winner of the 2011 Teen Readers’ Prize

Now sixteen and banished from Cumides Circle, Oscar Pill is back, and desperate to rejoin his Medicus friends. Little do they know that the Pathologus are out to destroy the human body’s most precious and dangerous trait, its DNA.
Oscar’s only hope is to dive into the Fourth Universe of Genetys on his own and do everything it takes to save humanity and uncover the truth about his father… even if it means falling in love with the enemy and signing a pact with the devil.
Published by Albin Michel on November 16th, 2011, The Ally of Darkness will keep you on the edge of your seat. Rights to The Adventures of Oscar Pill have been sold in 18 languages to date.