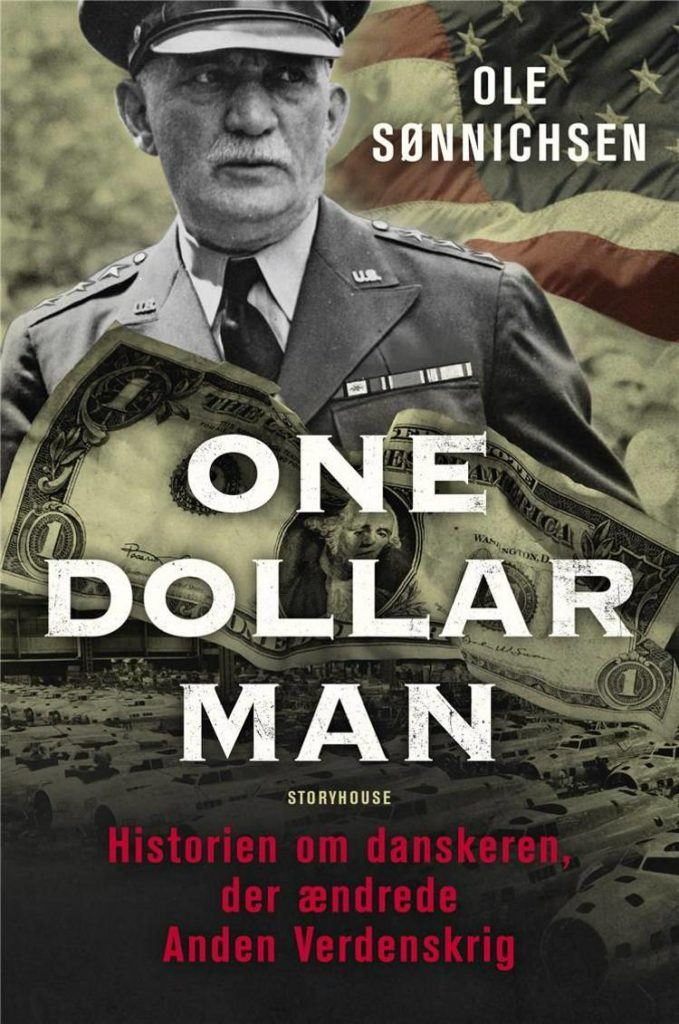 The story of how one man’s pragmatism and headstrong vision overcame political wrangling and helped turn the tide of World War II.

On the 28th of May, 1940, the telephone rang at William S. Knudsen’s office at General Motors in Detroit. On the other end was the President of the United States, Franklin D. Roosevelt, calling from the White House. The President was looking for someone who could take charge of overseeing the country’s rearmament program—and he only had one candidate for the job: Knudsen, a Danish-born immigrant. In return for his services, Knudsen would receive a token salary of one dollar a year.

One Dollar Man is the forgotten story of a bicycle mechanic who arrived to Ellis Island from Copenhagen in 1900, with only $30 in his pocket. Knudsen climbed his way up from the bottom of American society and became one of the country’s most powerful and best-paid businessmen, before he was called to the capital to help the President.

William S. Knudsen had an unusual talent for organizing both men and machines. He established assembly-line production for Ford, he was responsible for the success of Chevrolet, and became the President of General Motors with 250,000 employees. In Washington, he was made a three-star General and soon emerged as a key figure in the war effort: thanks to his production genius he ensured that America was equipped to fight—and defeat—Nazi Germany.

This is the rags to riches story of an immigrant, the American dream par excellence. And it’s also a story of honor, of a man who was willing to give back, to make sacrifices for a country to which he owed his life.