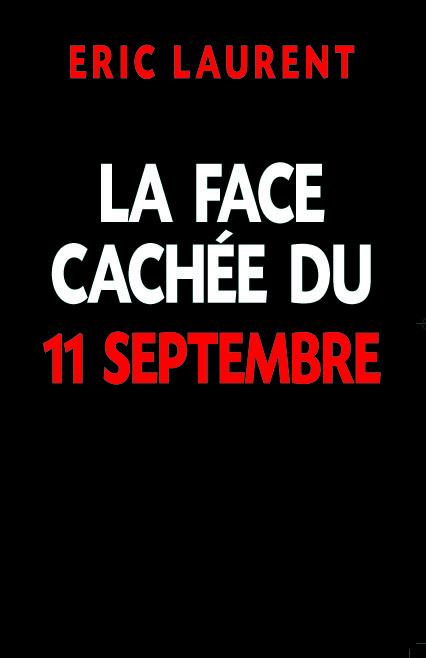 In the summer of 2004, the National Commission on Terrorist Attacks delivered its long-awaited report to the US public. Many reviews were written, the book-version of the report became a strong best-seller, and there was much discussion in the US about whether the country needed a new central intelligence organization. A few voices within the American government and beyond expressed concern over the pages that the Bush administration censured, but there was a general consensus that the commission had done their job in investigating the events around 9/11.

However: Were there really no stones left unturned? What was in those pages that the Bush Administration did not want the public to read? Did the commission speak with everyone involved? Did those who were interviewed tell the whole truth? If there was one person apt to ask these questions, and to seek honest answers from the right sources, it was certainly not the commission itself, nor even an American journalist..

After the success and achievements of his books on the Bush administration, Eric Laurent here examines the events of 9/11 from the outside. Official Silence is the result of a year spent on the ground, travelling from the States to Pakistan, Dubai, Qatar, and the banking headquarters in London’s City — an incisive yet unbiased investigation.

Along the way, he has unravelled a knot of clues that the Commission did not, would not, or could not address — including the intricate mechanics of how the US (purposefully?) let Osama Bin Ladin get away, the insider trading that capitalized on the tragic accident, some very important details about the 9/11 hijackers, and a silent but crucial revolution that has taken place behind the closed doors of the Saudi kingdom. Where the report may have testimony, Laurent delivers eye-witnesses (from Afghan fighters to City traders), exceptional research, and a very convincing behind the scenes investigation. A must read for anyone who wants to understand the most important event of this new century.

Under negotiation in Spain