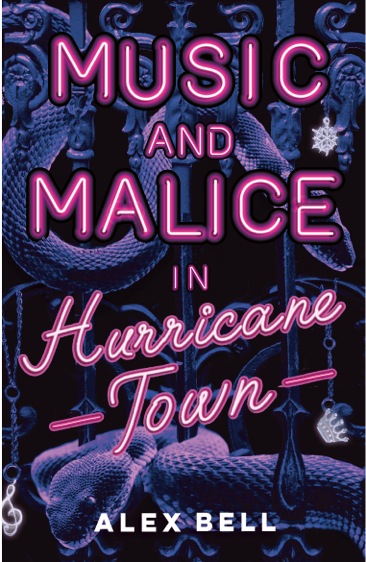 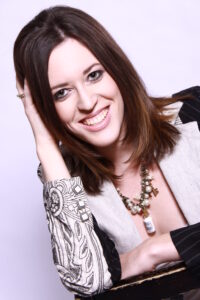 Music and Malice in Hurricane Town

“There are no angels in Baton Noir. Only devils.”

Jude Lomax scrapes a living playing the trumpet on the neon streets of Baton Noir. Then she is invited to play at the funeral of the infamous cajou queen, Ivory Monette. Passing through the cemetery gates, Jude finds herself possessed by the murdered queen’s spirit. And Ivory won’t rest until she’s found the person responsible for her death.

If Jude wants to be rid of the vengeful spirit, she must take a journey deep into the dangerous underbelly of the city, from the swampy depths of the Black Bayou to the velvet opulence of the vampires’ secret jazz clubs. But as Jude untangles Ivory’s web of secrets, she is confronted with a few dark truths from her own past…