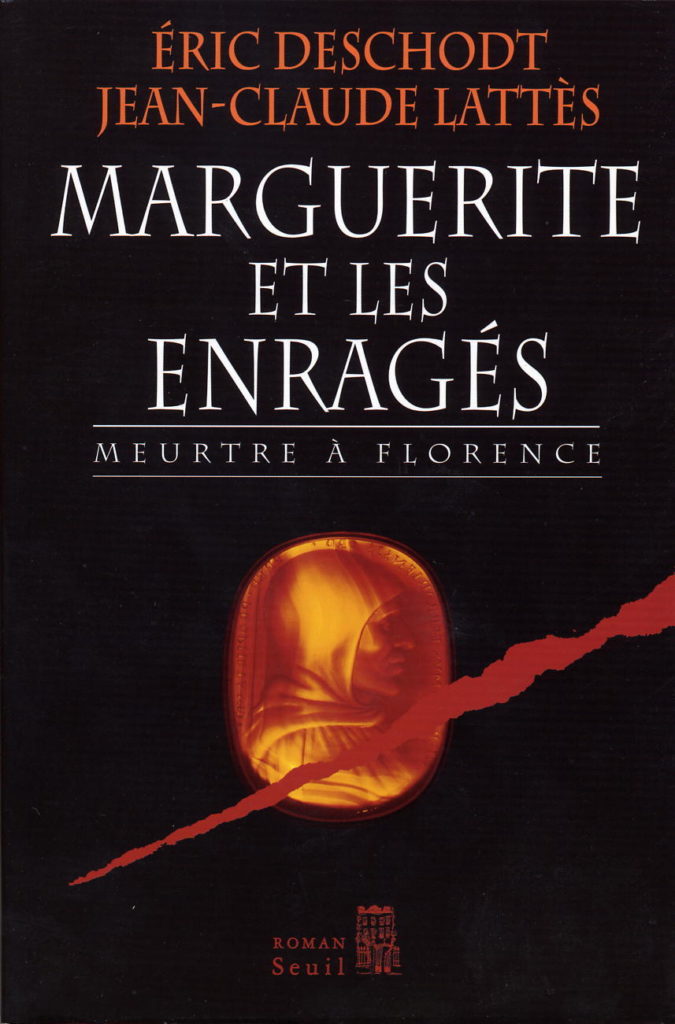 “Murder in Florence succeeds in reconciling the joy of reading with the pleasure of learning… it is comparable to Agatha Christie for suspense and Umberto Eco’s Name of the Rose for the cultural history and meticulous attention to detail.” – Le Figaro

On 17th November 1494, as Charles VIII, King of France, entered Florence with his troops, the illustrious philosopher and humanist, Count Giovanni Pico della Mirandola lay dying, poisoned by small doses of arsenic. Handsome, wealthy, a brilliant scholar and friend to the powerful Medici family he embodied many of the values at the core of the Renaissance. But in a city which seethed with violent factions and intellectual rivalry, his charm and influence had also earned him many enemies. The King arrived at Pico’s bedside just in time to hear the final utterances of this great man; he resolved that the philosopher’s death would not go unavenged. Skeptical of Florentine justice, Charles VIII tasked one of his own entourage, a talented young banker by the name of Jean-Giovanni Rollet, with uncovering the murderer, or murderers, and bringing them to justice. Thus begins a gripping whodunit set against the plagues, bonfires, excommunications, wars and apocalyptical prophecies of the period. Jean-Giovanni, a distant cousin of the Medicis and gifted swordsman, instantly inherits Pico’s enemies, the majority of whom would like him to disappear – sooner rather than later. No one is beyond suspicion. His every step followed, murder looming at every corner, Jean-Giovanni must investigate an imposing group of suspects. A list that includes such prominent figures as Girolamo Savonarola, the Dominican reformist and zealot, Sandro Boticelli the renowned painter, Marsilio Ficino the Platonic philosopher, the Da Casale brothers, Pico’s assistants, and even Pope Alexander VI, not to mention the hoards of piqued Jews, Franciscans, cabbalists and astrologers. But Jean-Giovanni inherits more than just enemies from Pico… There is also the beautiful and mysterious Marguerite who had left her husband for Pico, and who shortly after his death throws herself into a passionate affair with Jean-Giovanni. But can he trust her or could even she be conspiring against him? Abandoned by his King, intoxicated by Marguerite and subjected to the whims of a pair of querulous dwarves for his information, Jean-Giovanni battles to piece together who killed Pico della Mirandola, the so-called ‘Light of Italy’, and why. Political intrigue, religious corruption and intellectual rivalry form the backdrop for this opulent murder mystery set in Renaissance Florence.