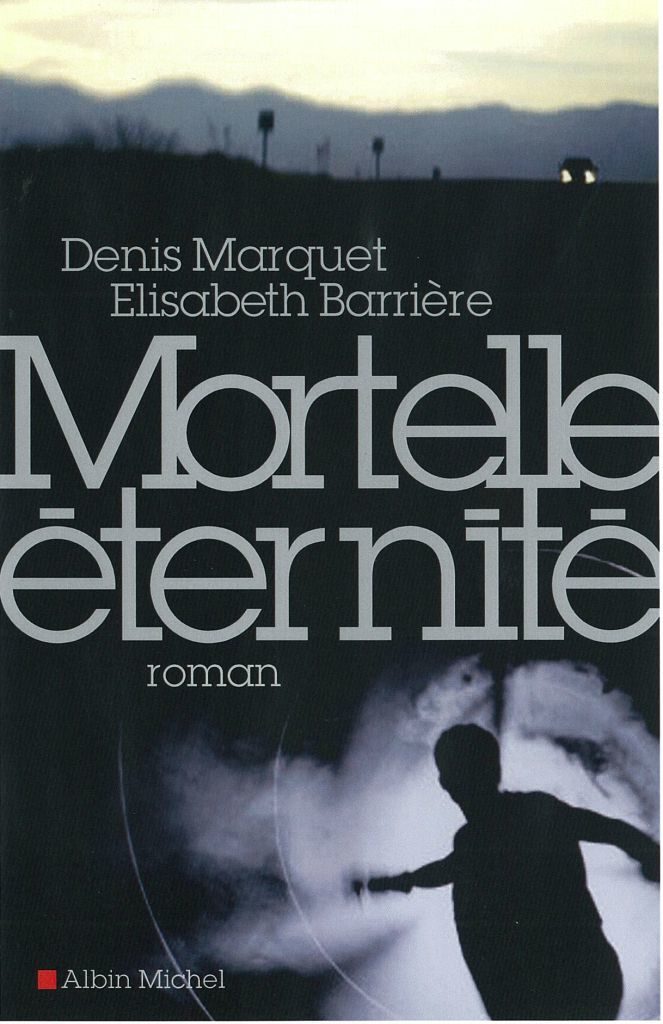 A thriller that combines a brilliant detective story with the supernatural. A story that delves into scientific research, while challenging our most basic notions of justice. A page turner that haunts you to the very end…

August 2007, New York: Lucie Milton has just finished analyzing a chemical substance, stolen from a wealthy and important business man. The results of the experiment are mind blowing. But an hour later, Lucie is murdered. At the same moment, in the town of Juarez in northern Mexico, Raul Espejo, an ex-soldier, is brutally kidnapped. At the same moment, Jeff Mulligan, the most talented and yet unruly copy in the 19th precinct of the NYPD, sees a blond woman walk by his office. It is 6 am. There is no one else around. And the woman disappears without a trace before Jeff can find her. At 9am Jeff is called to the scene of a homicide. He is joined by Ann Lawrence who has recently become a detective at the Precinct. Ann has been assigned to partner with Jeff. Jeff wastes no time in making Ann understand that she is not welcome. That she should keep her naïve notions of justice to herself. But Jeff is cut short when he sees the corpse at the scene of the crime. The victim is none other than the woman he saw walk in front of his office that same morning. The autopsy results are clear. Time of death: 5h30 am. Jeff is adamant that there must be a mistake. He argues that he saw this woman in front of his office half an hour later. Alive. The victim is identified as Lucie Milton. So starts this gripping tale that takes us from New York to Juarez. Magnificently crafted, the two parallel stories merge into one as the novel reaches its climax. The characters are complex and credible, and you cannot help rooting for them, as their lives spiral into a sinister world they have no control over. At the heart of this very accomplished thriller is the question: is there a price too high to pay for immortality?