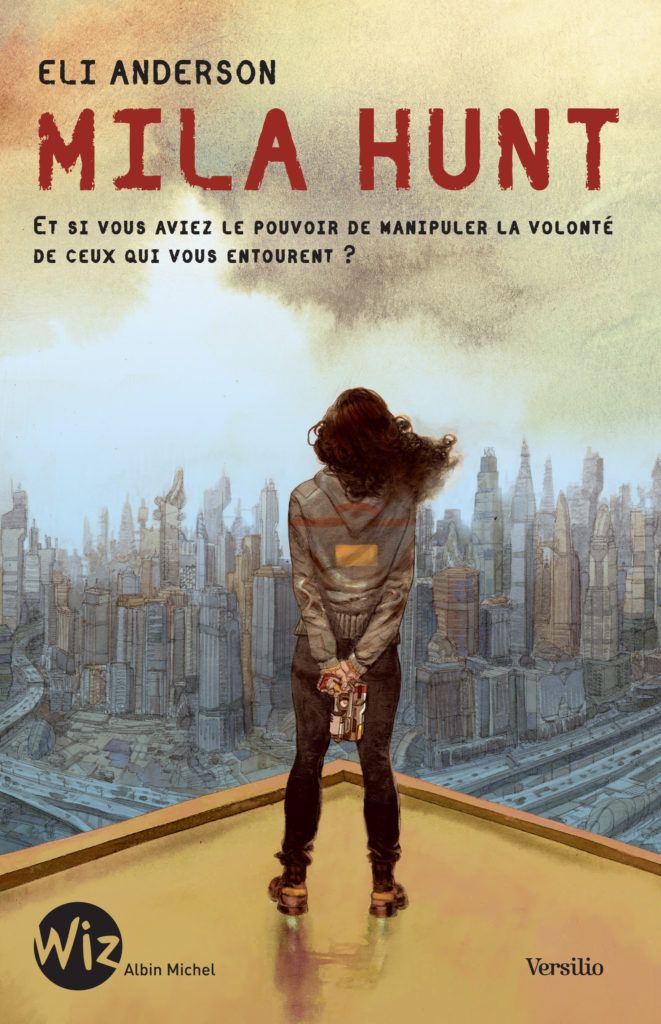 What if you could make people do whatever you wanted?

Mila, 17, lives in the Center, far from the misery and danger of the Periphery − a lawless territory where no one dares to wander. She has a dark secret: she possesses the power to make those around her do whatever she wants. She’s sworn to herself that she will never, ever use it.

But when she’s kidnapped and blackmailed by the Center’s secret police, she no longer has a choice. She will have to infiltrate the Periphery and use her terrible power to take down their leaders.

However, she discovers that the Periphery is far from the sinister ghetto they warned her about. It’s a hidden world where teenagers are in charge…