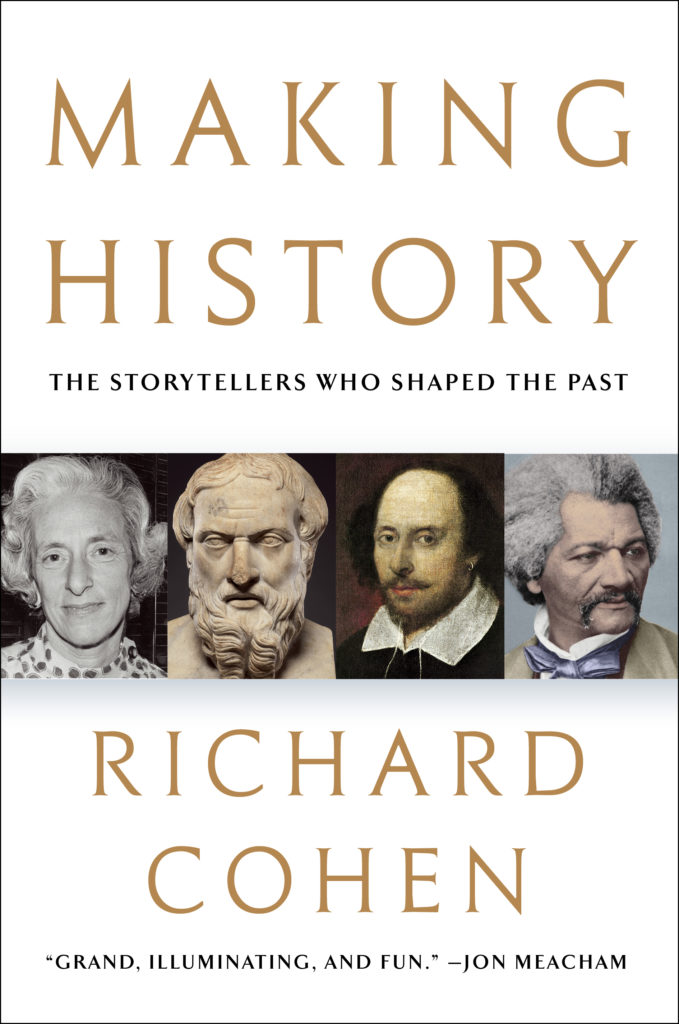 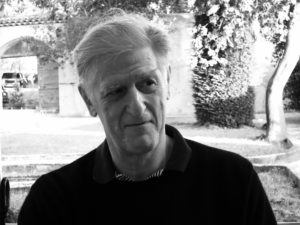 The Storytellers Who Shaped the Past

An epic exploration of who writes about the past and how the biases of certain storytellers—from Julius Caesar to William Shakespeare to Simon Schama—continue to influence our ideas about history (and about who we are) today.

There are many stories we can spin about the past, but which accounts get told? And by whom? In this book, Cohen reveals how historians – and other critical witnesses such as the writers of the Bible, novelists, and political propagandists – influence accepted accounts of the human experience.

From the origins of history-writing through the digital age, Making History is packed with captivating figures brought to vivid life, from Thucydides and Tacitus to Voltaire and Gibbon, Winston Churchill, and Henry Louis Gates. Rich in complex truths and surprising anecdotes, the result is a unique exploration of both the aims and art of history-making, one that will lead us to rethink how we learn about our past and about ourselves.

“With meticulous research and riveting anecdotes, Richard Cohen has peeled back the hidden history behind those who record our past. He brilliantly shows how an extraordinary gallery of characters—from prodigies to charlatans, from ideologues to heroes—has exposed, shaped, and, at times, bent and even covered up the facts. In the process, Cohen has achieved what only the finest historians can: he has scrupulously and engagingly made history.”— David Grann, Bestselling author of Killers of the Flower Moon and The Lost City of Z.
“What a brilliant achievement! Like all Richard Cohen’s writing, Making History opens a dialogue with the reader – grave and witty, suave yet pointed – erudite yet engaging and full of energy. It has huge scope, but never forfeits the telling detail. It is scholarly, lively, quotable, up-to-date and fun.” — Hilary Mantel, author of the bestselling Thomas Cromwell Trilogy.
“What a grand, illuminating, and fun book! Richard Cohen takes us on a learned tour through the cacophony of history and of the characters who’ve told the stories that shape us. To understand who we are, we have to understand who we’ve been—and, as Cohen amply demonstrates, who has formed those understandings.”— Jon Meacham, author of American Lion: Andrew Jackson in the White House and Thomas Jefferson: The Art of Power
“Richard Cohen has written an utterly engaging love letter to history’s hidden story tellers. Provocative, funny but scrupulously fair, Making History is a timely reminder that history doesn’t write itself.”– Amanda Foreman, author of Georgiana, Duchess of Devonshire, A World on Fire, and The World Made by Women.
“Insightful, thought-provoking, and thoroughly researched. […] History lovers will find this exceptionally well-written book as insightful as it is a pleasure to read.”– Library Journal, Starred Review
“There are so many things to like about this book: its breezy tone, its author’s Herodotus-like curiosity and delight in anecdote… his readiness to recognize the vices as well as the virtues of historians, and the splendid in-text illustrations… a gargantuan achievement.” – The Critic
“… hats off to Richard Cohen, who thinks that history really does matter, and has written a huge, fizzing omnium gatherum of a book in order to explain why and how… This book is about the writers of history down the ages; yet it also generates plenty of thoughts along the way about the nature of history itself.” —The Telegraph
“Enthralling.” —The Times