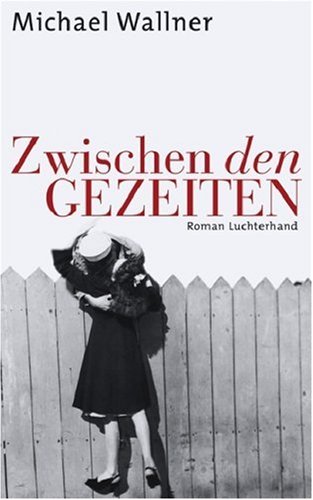 Northern Germany, 1948
Inga is a young civilian employee at the British Army Base near her home town in the flat plains of Northern Germany. When she encounters Alec Hayden, a pale and introverted wounded British lieutenant, Inga naively hopes that he will bring some excitement and offer an escape from her otherwise dreary existence.
When Hayden, calls on Inga for help in organizing a secret poker game in an empty airplane hanger on the base, she willingly obliges. A curious and keen observer, Inga quickly becomes hooked on the glamour, danger and excitement of Hayden’s underground gambling ring. Despite her endearing awkwardness, Hayden retains an enigmatic distance and Inga’s advances fall onto stony ground. And even when Inga discovers that Hayden’s injuries were not wartime wounds but the work of shady debt collectors, she continues to ignore the warning signs. Chasing the thrill of holding a winning hand, she secretly pawns the last of her family’s heirlooms to secure her seat at the card table.
Like everyone in the town, Inga is unaware that any winnings will soon be completely devalued by the sudden and unexpected introduction of the Deutsche Mark. Only when it is far too late, and Inga has hinged her and her family’s fate on the turn of a single card, does she realize that she has become victim to her obsessions, and that which she had hoped would change her life is about to destroy her. It is at this moment that Hayden realizes that Inga means much more to him than he would have liked to admit, and that for him there are more important things in life than playing the game.
On the heels of the international success of April in Paris, Wallner’s Lucky Girl is at once an intriguing journey into the dark heart of compulsive gambling and a masterly portrait of post-World War II Germany.