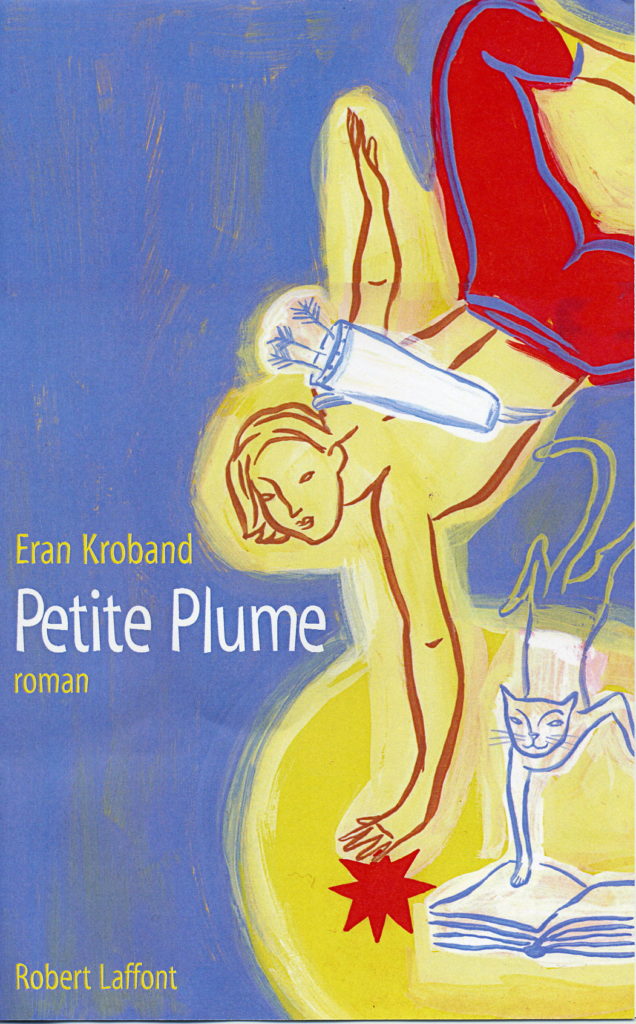 “This book teaches you to see shapes in the clouds. The small joys of daily life become more palpable” – Le Parisien

The end of the 19th Century: A group of Scottish pioneers are trudging through the snowy mountains of Colorado. At the entrance of a secluded valley, they find themselves face to face with Indians. A stray bullet halts them in mid-attack, provoking a bizarre chain reaction, an enormous landslide and the closing of the valley. Cut off from the rest of the world, the Indians and the Scots reconcile their differences and create a peaceful community, colored with Indian-Scott idiosyncrasies, a haven of common sense and sanity, Loneliville.

Present day: The US army is testing a new weapon, flying over the isolated mountain ranges of Colorado. Caught in a fierce storm, they lose the weapon, and in so doing obliterate Loneliville. Unwittingly, of course, for no one ever knew that Loneliville existed. The blast wiped out everything and everyone, with one exception.

Little Feather McAbony, a third generation Lonelivillian, had been in a cave looking for his cat, Tiger, when the bomb fell. After the ‘noise’, he stepped outside to discover not only that Loneliville had disappeared, but also that the mouth of the valley had opened. Little Feather was soon picked up by US army reconnaissance units and taken to the nearest town.. This is how the tale of Little Feather begins… Clever, funny, and tender, it is reminiscent of classic fables such as Roy Lewis’ How I Ate my Father, or The Evolution of Man.