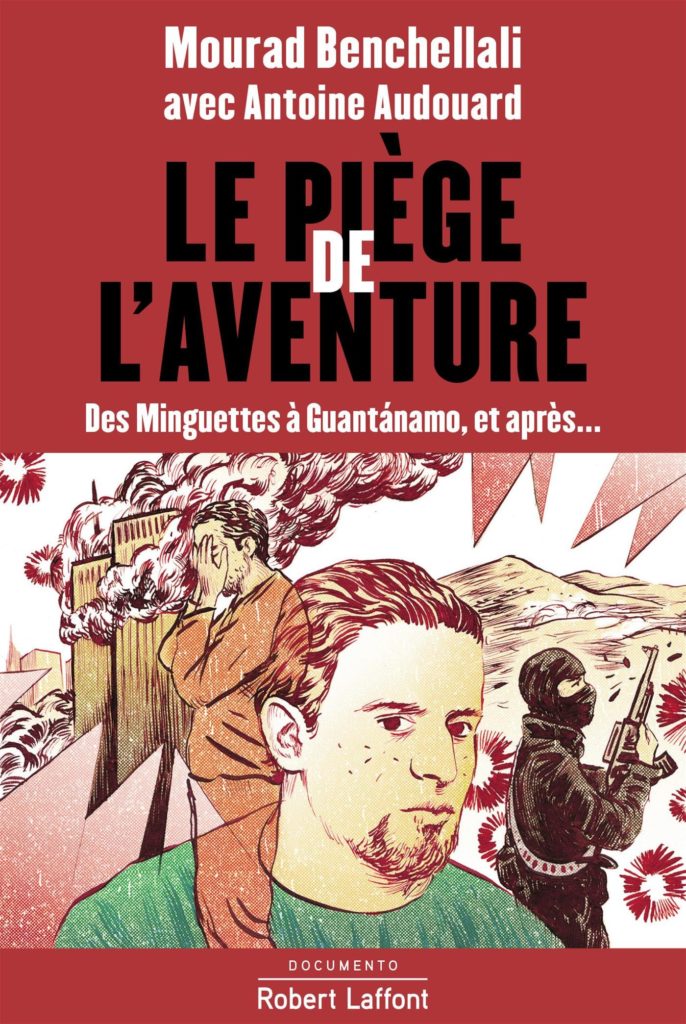 Letter to a Western Muslim

The timely and honest account of life as a suspected terrorist, by a former Guantanamo detainee.

French-born nineteen-year-old Mourad lived a quiet life, working in a suburb of Lyon and planning to get married. He had no complaints about his life except for its routine. So when in 2001 his older brother suggested taking a summer holiday to Afghanistan, he jumped at the chance for adventure-until he realized the vacation his brother had organized was in fact an Al-Qaeda training camp. Following the attacks of September 11th, Mourad was imprisoned in Guantanamo and France for several years. Letter to a Western Muslim is the honest and riveting account of his experience, now more timely than ever.

Today, Mourad Benchellali is thirty-three years old and travels throughout France speaking to young people about his experience both as a Muslim living in France and as a formerly suspected terrorist. Mourad’s account-and the lessons we can draw from it-is an invaluable read, one that helps us to understand current social and political realities. In the aftermath of the Charlie Hebdo attacks, his story has been featured in Le Monde, Le Parisien, L’Express, and Veja, to name a few.

“It has taken 10 years for France, overwhelmed by the phenomenon of young people joining the jihad, to listen to Mourad’s story.” – LE MONDE MAGAZINE