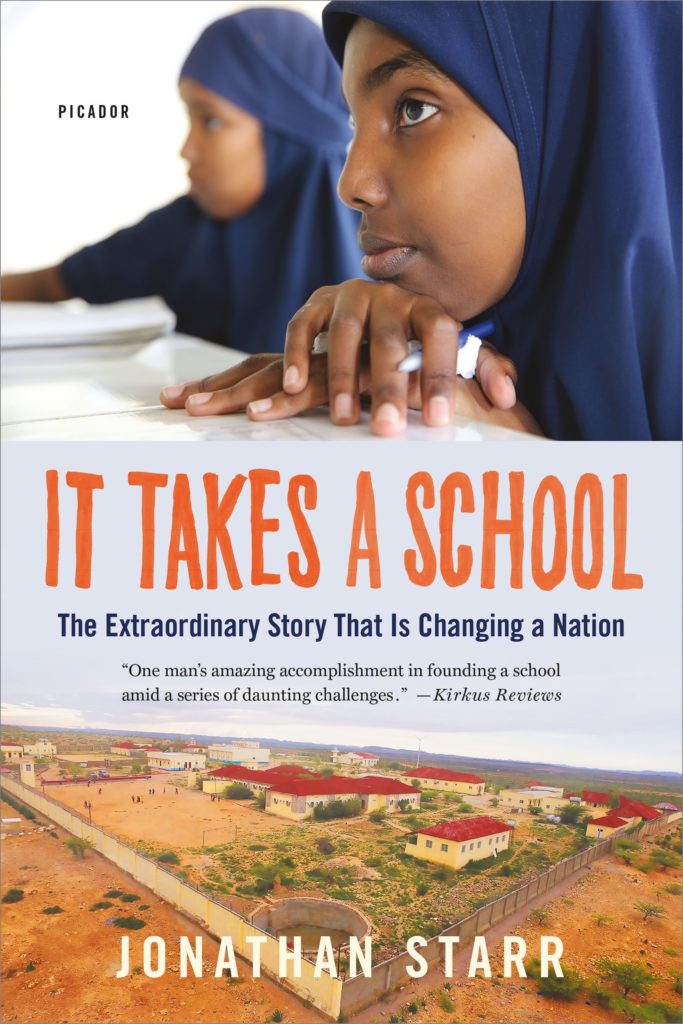 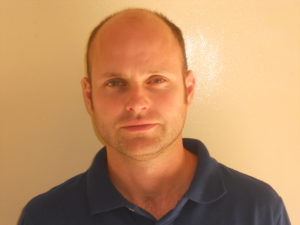 It Takes a School

“There aren’t many schools […] that are so successful in getting alumni into top colleges, let alone one where students speak English as a foreign language and often grow up in poverty.” – Nicholas Kristof, New York Times

It Takes a School is the unlikely story of an American hedge fund manager who set out to build a school in war-torn Somaliland, an unrecognized breakaway region in Somalia, the world’s #1 failed state. It is the story of people of privilege who choose to risk everything, even their lives, for children to whom they have no patriotic, racial, or even religious connection.

It Takes a School is a true clash of cultures. On one side, Somaliland: a conservative Muslim nation with pockets of extremism, a clan-based society with deep nomadic and socialist roots, a “country” that to most of the world doesn’t exist, shattered by civil war. On the other, Jonathan Starr: an American businessman with the intensity, aggressiveness, and determination you’d expect, plus a humanitarian side you might not. Somaliland had seen plenty of aid workers, but no one like this. Both sides were left gaping, with no idea what to make of the other. Yet Starr formed an unbreakable bond with Somali children, who fought against all odds to improve their lives and their country.

Despite threats of violence and jihad, the volunteer teachers and the tenacious kids band together to ultimately achieve success beyond anyone’s wildest dreams-the type of success that puts them on their way to changing their nation. Today, students from Abaarso are attending American universities from MIT to Harvard on full scholarships.  And if it can happen in Somaliland, can’t it happen anywhere?