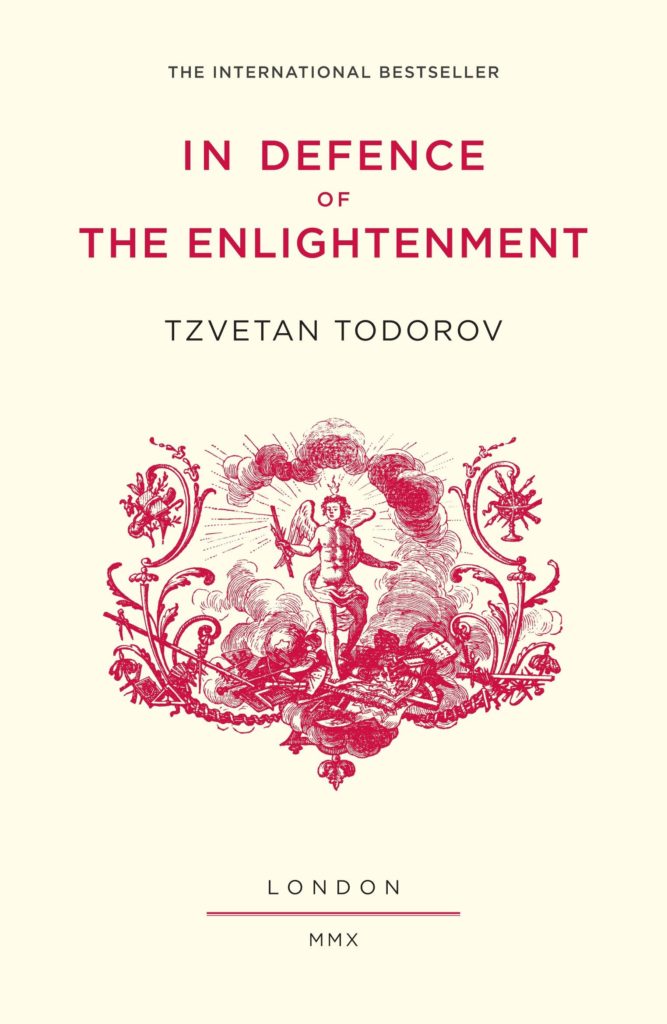 In Defence of the Enlightenment

In this brilliant, concise essay Todorov succeeds in giving the reader a clear understanding of the Enlightenment and in showing how its spirit is as relevant as ever to the modern world.

Two and a half centuries ago, a generation of men grew up with the exhilarating belief that the world could be explored and explained with man-created tools and adventurous minds over which no God had power. The spirit of Enlightenment inspired sovereigns across Europe but also established principles on which two revolutions – the American and the French – were based. In this thought-provoking essay, Todorov argues that today more than ever that spirit may inspire us. When confronted with questions about torture or globalisation, women’s rights or religion, politics or freedom of speech, Todorov explores how the eighteenth century humanist thinkers can provide us with continuing inspiration for thought and action.