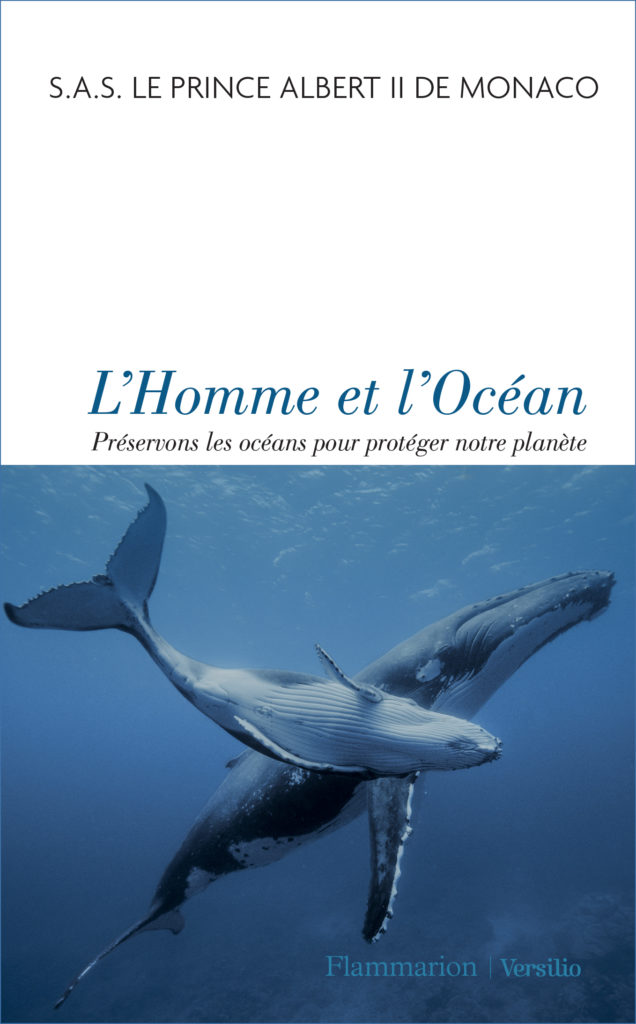 THE OCEAN AND US

“To speak of the Ocean is to speak of our human life here and now.”
-H.S.H Prince Albert II of Monaco, World Ocean Summit, April 2021

H.S.H. Prince Albert of Monaco has always felt deeply connected to the ocean and its ecological welfare. He developed a passion for the sea from childhood, growing up on the Mediterranean coast. As an adult, he has followed in the footsteps of his great-grandfather Albert I, the father of modern oceanography, and has dedicated himself to protecting the ecosystems that make up over 70% of our planet’s surface. He is the honorary president of Monaco’s Oceanographic Institute.

Oceans play an essential role in regulating the Earth’s climate. As the threat of climate change becomes ever more urgent, and our shared ecological treasures are increasingly under attack, The Ocean and Us is an essential read that recounts Prince Albert’s fight to save the seas. With insight from a number of scientific experts, it provides concrete solutions for a future in which we respect our environment.