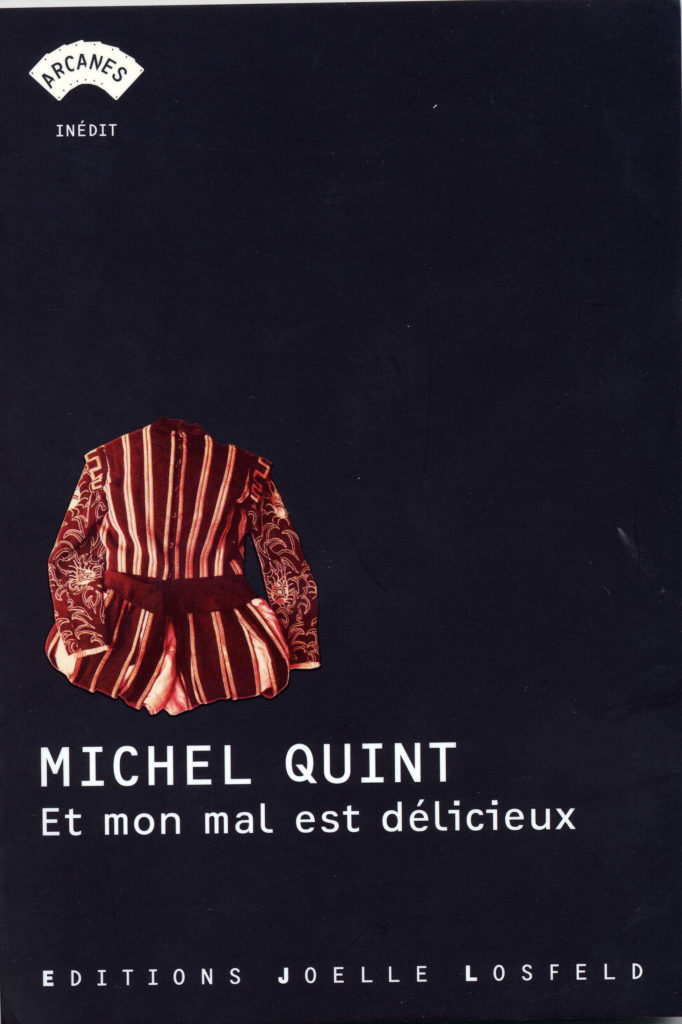 How Sweet is My Pain

At the outbreak of the Second World War, Luz is an amateur actress in Avignon. She falls in love with an actor passing through town on his way to the front. They only exchange a fleeting kiss and a promise that after the war is over they will seek each other out, in the hope that one day they will be together.

The narrator, Max Klein, has seen the effect that this passing stranger has had on his beloved Luz. She no longer looks at him the same way. Years afterwards and still obsessed with her stranger, she gleans as much as she can about him, and decides that he must be none other than Gérard Philipe, the famous actor.

Gérard Philipe will haunt Max’s whole life. As Luz has no love left to give anyone else, Max will let himself be loved vicariously – through Luz’s love for Gérard Philipe. He spends hours feeding her passion for the star. He collects newspaper clippings. He travels to Paris to bring back gossip. He invents details when they’re lacking.

Luz’s actor never does return to see her, but up until the day she dies, she still believes he might come and still cherishes their love. And over the years Max never stops loving her, selflessly and hopelessly. And it’s because he loves her so that he protects Luz from ever knowing the truth about her “Gérard Philipe”.