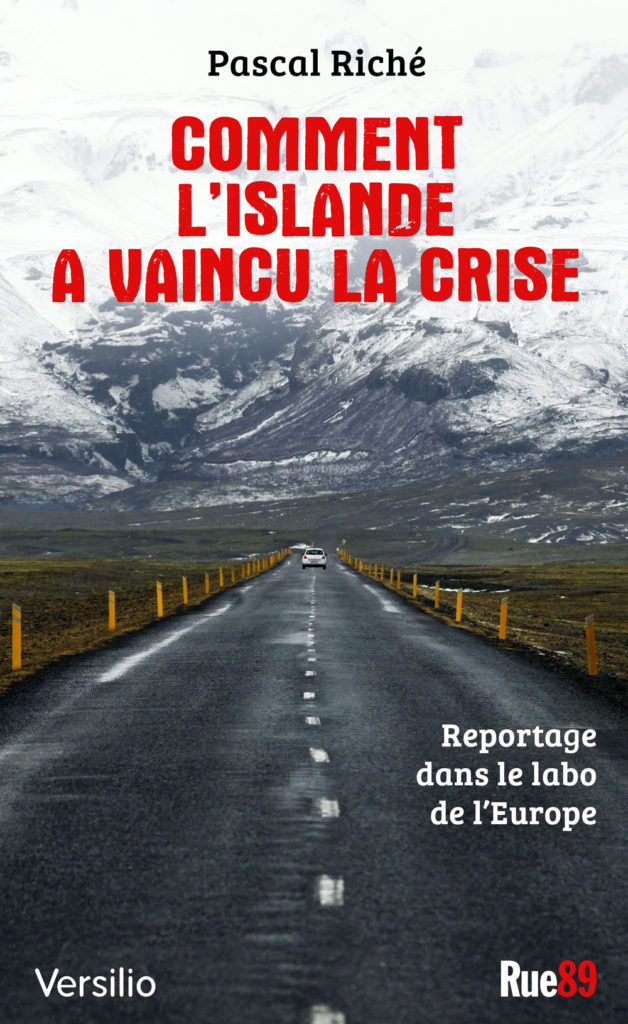 How Iceland Bounced Back

The true story of the small island nation which beat the global economic crisis in the most unconventional of ways.

Iceland’s incredible and improbable economic turnaround has become the stuff of legend. Many attribute the country’s success to its adoption of draconian reforms: rejection of capitalism, nationalization of the banks, ousting the IMF and the politicians who had let this happen… But is that the full story?
Renowned journalist Pascal Riché decided to investigate. He traveled to Iceland, interviewing everyone from fishermen to the ministers and bankers who, in a last ditch attempt to bring Iceland back from the brink of disaster, sent their nation on a fascinating political and economic adventure.
A captivating and accessible read, How Iceland Bounced Back: Surviving the Economic Crisis presents the facts behind Iceland’s unorthodox approach to the crisis, and offers important lessons that economists and politicians of all nations would do well to heed.
“Don’t miss out on this book: in little more than 100 pages, you will understand how Iceland found itself deep within the crisis of 2008 and how it made its way out. (…) A lucid and passionate retelling.” – ALTERNATIVES ECONOMIQUES