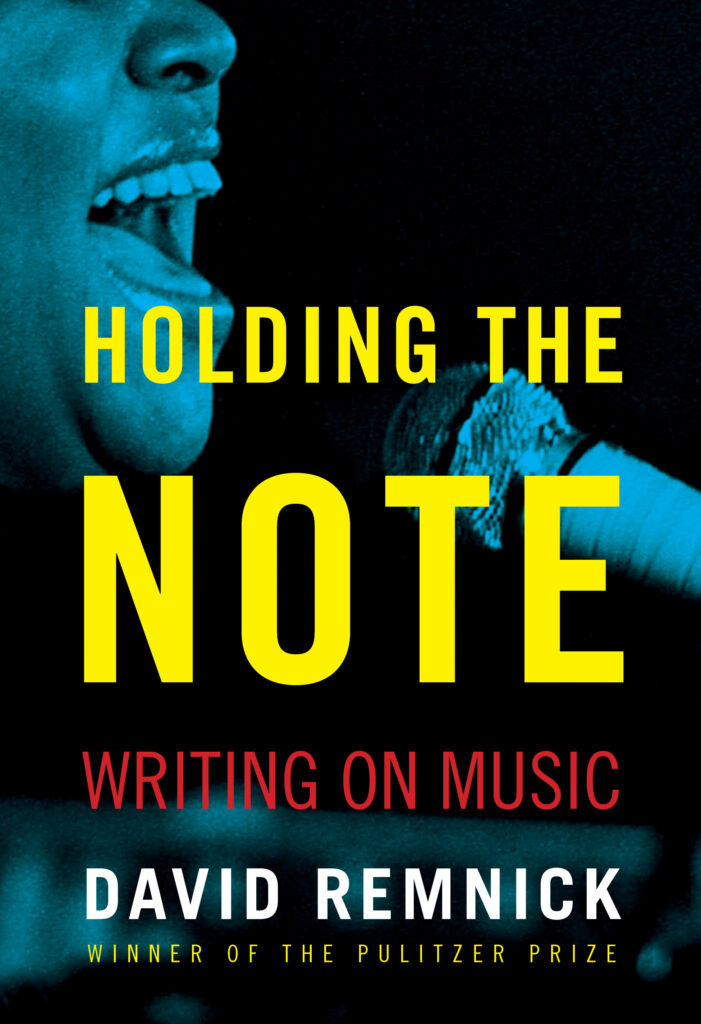 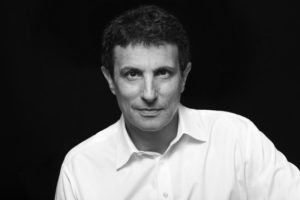 The Pulitzer Prize–winning journalist and editor of The New Yorker gathers his writing on some of the essential musicians of our time.

The greatest popular songs, whether it’s Aretha Franklin singing “Respect” or Bob Dylan performing “Blind Willie McTell,” have a way of embedding themselves in our memories. You remember a time and a place and a feeling when you hear that song again. In Holding the Note, David Remnick writes about the lives and work of some of the greatest musicians, songwriters, and performers of the past fifty years. He portrays a series of musical lives—Leonard Cohen, Buddy Guy, Mavis Staples, Paul McCartney, Bruce Springsteen, Patti Smith, and more—and their unique encounters with the passing of that essential element of music: time. These are intimate portraits of some of the greatest creative minds of our time written with a lifetime’s passionate attachment to music that has shaped us all.

DAVID REMNICK has been the editor of The New Yorker since 1998 and before that was a staff writer for the magazine for six years. He was previously The Washington Post’s correspondent in the Soviet Union. He is the author of several books, including King of the World, a biography of Muhammad Ali, named the top nonfiction book of the year by Time magazine in 1998, and Lenin’s Tomb, winner of the Pulitzer Prize.

Praise for David Remnick’s Reporting: Writings from the New Yorker

“This collection of articles by David Remnick can stand as literature…He treats the reader as an informed, intelligent equal.” —Pete Hamill, The New York Times Book Review

“The arrangement of pieces is so natural, so symphonic, it’s hard to recollect their discrete appearances: It seems as though Reporting is less an amalgamation of individual articles than it is a previously serialized volume at long last published whole.” —Gideon Lewis-Kraus, The San Francisco Chronicle

“Each piece is worth reading. From the first word of the preface to the last word of the final feature story. Reporting is captivating.” —The Dallas-Ft. Worth Star Telegram

“Fascinating, empathetic, and briskly readable profiles…Remnick serves as a subtle, elegant, understated presence in his pieces; like his sophisticated prose style, that presence is witty and assured without calling undue attention to itself.” —The Onion A.V. Club