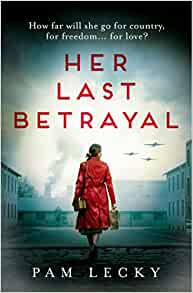 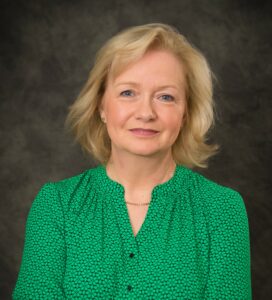 When working for the British Secret Service, Sarah Gillespie can trust no one, not even her closest friends…

After losing her family to a Nazi bomb attack back home in Ireland, Sarah Gillespie joins the British Secret Services to bring them justice.

Partnered with American undercover agent Lieutenant Tony Anderson, Sarah embarks on a dangerous mission that takes her from war-torn London into the black mountains of Wales. But when one of her team is revealed to be a German mole, and enemies begin to close in, what price will Sarah have to pay to save her country―and herself?

A heartbreaking and completely addictive page-turner about one woman’s bravery in WW2 Britain.