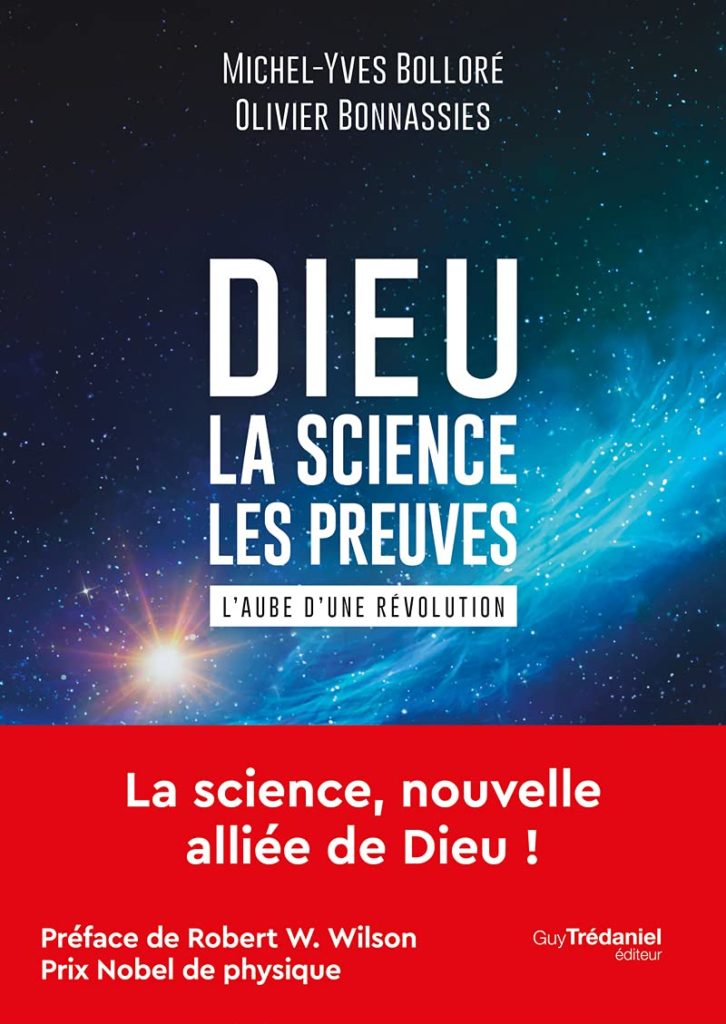 God: the Science and the Proof

Following years of research in collaboration with more than twenty scientists and renowned specialists, God: the Science and the Proof presents the modern evidence of the existence of God.

For more than four centuries, the scientific discoveries of Copernicus, Galileo, Darwin, and Freud created the impression that we could explain the workings of the Universe without the idea of a creator-God. By the beginning of the twentieth century, materialism had become the dominant theory of the time. And yet, with unexpected and astonishing force, the pendulum of science has swung back in the other direction, owing to a rapid succession of discoveries: the theory of relativity; quantum mechanics; the Big Bang; the theories of expansion, heat death, and fine-tuning of the universe. This newly acquired knowledge has upended the certainties of the twentieth century collective consciousness. Once the only acceptable theory, materialism is increasingly considered an irrational belief.

The authors of this highly readable book retrace the fascinating history of these scientific breakthroughs and offer a rigorous overview of the new proof of the existence of God. God: the Science and the Proof is an invitation to reflect and debate the place of God in science.

“Sometimes, when I look up at the thousands of stars shining in the night, I think about how many people have similarly looked up and wondered how this all began. I certainly don’t know the answer, but maybe some readers will have the chance to find the beginning of an answer in this book.” — ROBERT W. WILSON, RECIPIENT OF THE 1978 NOBEL PRIZE IN SCIENCE