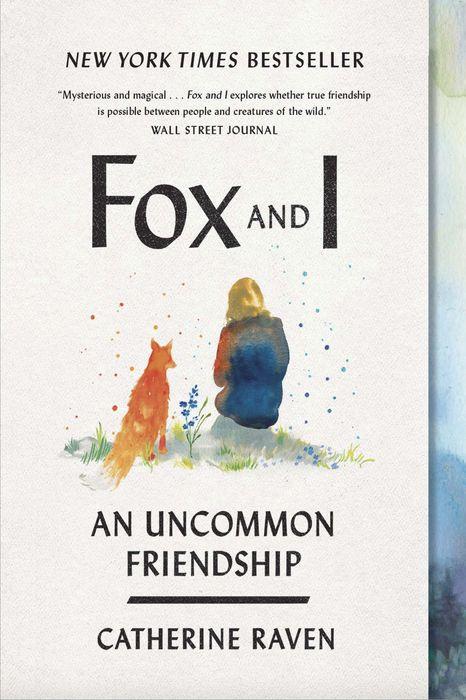 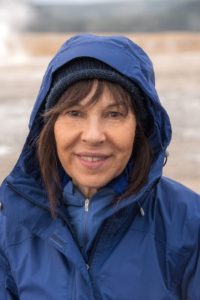 A NEW YORK TIMES bestseller Winner of the 2022 Pen/E.O. Wilson Literary Science Writing Award Shortlisted for the John Burroughs Medal An inspiring, moving, and often funny memoir about the transformative power of an unusual friendship with a wild fox, and a new window onto the natural world. The introduction of a remarkable literary talent.

Catherine Raven left home at 15, fleeing an abusive father and an indifferent mother. Drawn to the natural world, for years she worked as a ranger in National Parks, at times living in her run-down car or camping on a piece of land in Montana she bought from a colleague. She managed to put herself through college and graduate school, eventually earning a Ph.D. in biology.

Yet she never felt at home with people, and built a house on a remote plot of land in Montana. One day, she realized that the fox who had been appearing at her house was coming by every day at 4:15. He eventually sat near her as she read to him from The Little Prince or Dr. Seuss. Her scientific training had taught her not to anthropomorphize animals, but as she grew to know him, his personality revealed itself—and he became her friend. But friends cannot always save each other from the uncontained forces of nature.

Though this is a story of survival, it is also a poignant tale of living in the wilderness and coping with loss. This uplifting fable-like true story reveals the power of friendship and our interconnectedness with the natural world but is an original and beautiful work that introduces a stunning new voice.

“A wise and intimate book about a solitary woman, a biologist by training, who befriends a fox. More than that, it’s the tale of a human mind trained to be logical meeting and being touched by Nature and coming to realize a greater truth. If Thoreau had read The Little Prince, he would have written Fox and I.” —Yann Martel, author of Life of Pi “Allowing every animal on the page its full agency, Fox and I crisply upends the hierarchy that places humans at the top of a pyramid… By the end of Fox and I, I found myself deeply lonely for the kind of belonging Raven found on the land. How did we end up so distant from our animal friends?” —The New York Times “The observations of high-desert nature—of wildlife, plants, landscapes, weather—in this book are some of the best you will ever read. The story of Catherine Raven’s and the fox’s friendship charmed me and drew me in completely.” —Ian Frazier, author of Great Plains “This intimate and poetic account of a biologist’s friendship with a fox overturns the assumption that the world exists for humans to dominate and control. By paying ecstatic attention to grasses, insects, birds and animals, Catherine Raven allows us to hear what nature is saying to us. Fox and I is essential reading for anyone concerned about the catastrophe human beings are inflicting on the environment from which they and all other creatures sprang.” —Stephen Batchelor, author of The Art of Solitude “Fox and I will make you feel deeply about our relationship with animals and nature. After you read this book you will experience animals in a new and marvelous way.” —Temple Grandin, author of Animals Make Us Human “In this tale of wilderness, in the tradition of Thoreau and Steinbeck, Catherine Raven has achieved something unique in the literature of nature writing—genuine love for the wild within the rigor of scientific observation. The voice of this storyteller is startlingly original. I read it breathlessly.” —Andrei Codrescu “So original and daring and delightful and weird (in the best sense), both on the level of the idea and the level of language … a really terrific piece of writing.” —Amanda Fortini (judge for the Montana Festival of the Book)