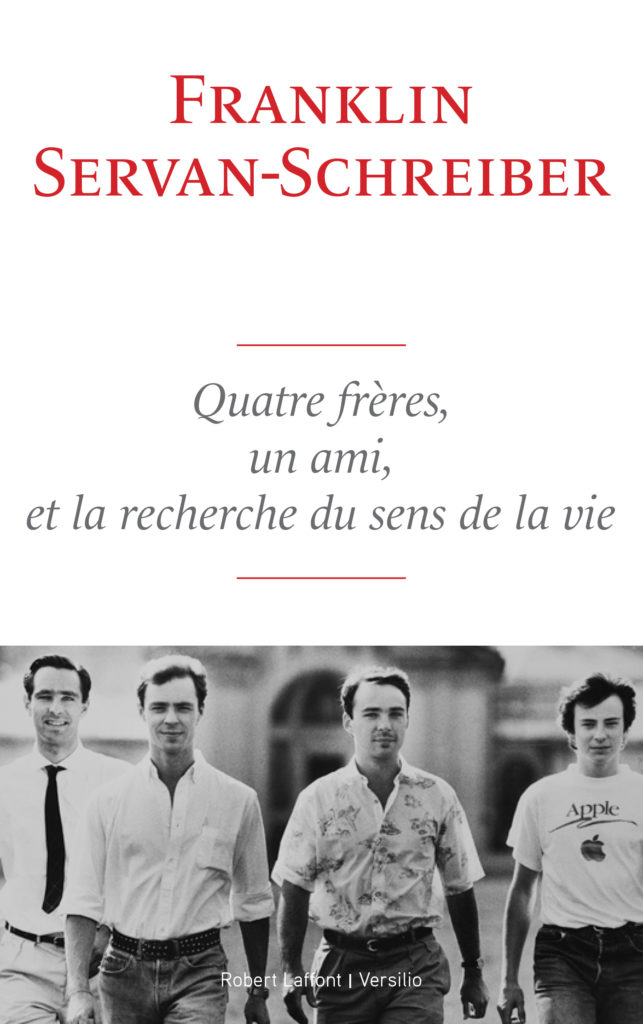 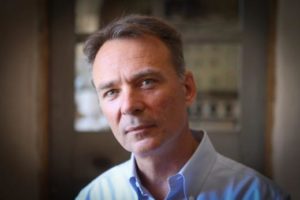 Four Brothers and an Old Friend

In Four Brothers and an Old Friend, Franklin Servan-Schreiber delivers a moving, spiritual account of shared courage, love, and also humor in the face of life’s challenges.

The four Servan-Schreiber brothers formed a tight-knit, inseparable clan. They also came together as the eldest brother – renowned doctor and author of bestselling Anticancer, David Servan-Schreiber – faced his greatest trial: the recurrence of his brain tumor.

In the aftermath of David’s death, as Franklin struggled with his brother’s absence, he turned to an old friend of David’s, Yves. Their discussions about loss, life, and spirituality pointed Franklin towards a series of reflections on the “good life” that all readers can learn from – a moving, searching journey through loss to acceptance, and even a path to wisdom.