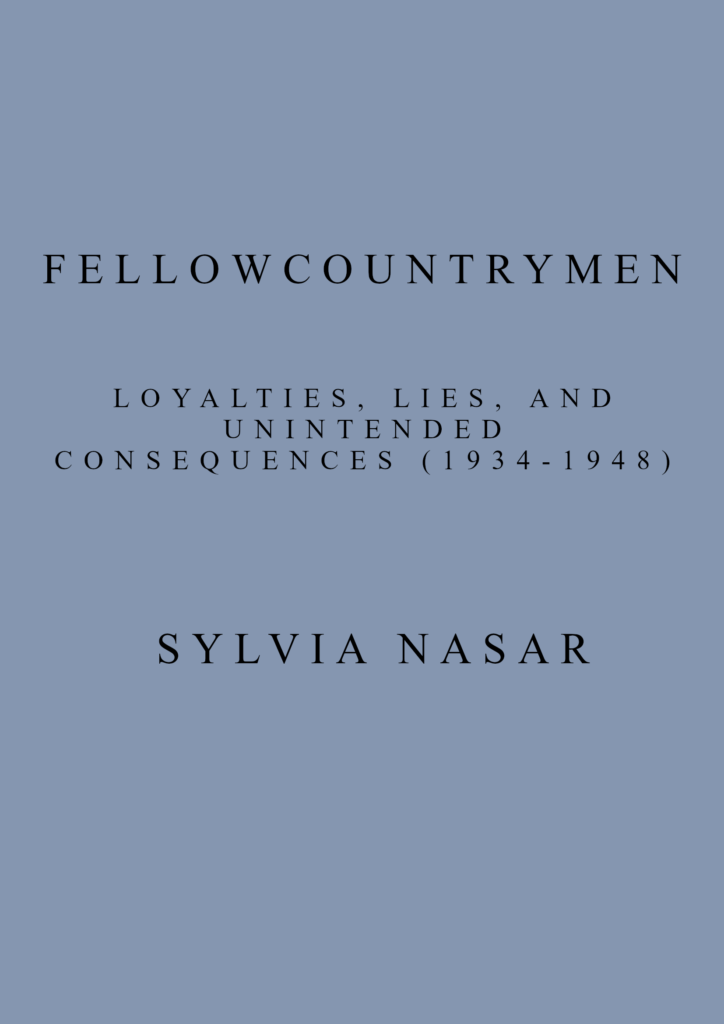 Critically acclaimed author Sylvia Nasar offers a rare glimpse into the thrilling secret history of the “war within the war” waged by highly placed, ideologically motivated Westerners dedicated not only to defeating the Nazis but also to advancing Russia’s power and influence in the run-up to World War II.

In the darkest decades of the last century, when it looked as if capitalism and democracy could no longer deliver jobs or social justice, a group of privileged, intelligent, ambitious individuals joined in the search for alternative ideas. They found work at the highest levels of government, where they ultimately helped to shape the post-World War II order— all the while collaborating with one of the most murderous regimes in history. Linked by family, friends, universities, professions, and Party, and motivated by faith in Stalin’s Russia and the ideal of One World, they constituted a secret society that operated behind Western defenses as spies,
facilitators, and agents of influence. Their final defeat in the late 1940s owed far more to two women— a Communist spy handler turned whistleblower and America’s leading New Deal icon— than to either the House Un-American Activities Committee
or the notorious anticommunist Joseph McCarthy.

Following a cast of six, FellowCountrymen features Elizabeth Bentley, the New England bluestocking and lover/aide to the CPUSA’s spymaster; Michael Straight, the fabulously wealthy student communist at Cambridge and future publisher of the The New Republic; Klaus Fuchs, a brilliant young German physicist and KPD agitator on the run from the Nazis; Alger Hiss, protégé of Supreme Court Justice Felix Frankfurter and rising star in the New Deal; Harry White, the most powerful voice in Washington on wartime and post-war economic policy involving the Allies; and Henry Wallace, Franklin D. Roosevelt’s vice president during World War II. This is their story, a human drama about loyalty, lies, and unintended consequences.

Deeply researched and astutely reported, FellowCountrymen promises to be a major work of revisionist history from an award-winning author.