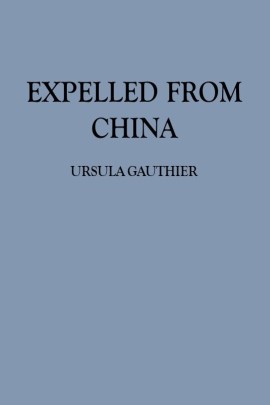 Behind the Great Wall

The story of Ursula Gauthier’s expulsion from China made headlines around the world. As a French correspondent based in Beijing for six years, she was singled out by authorities for a piece she wrote on ethnic repression in the Xinjiang region. The fact that no one in China could read the censored article made no difference. When she refused to make a public apology, a torrent of abuse ensued, escalating from insults to death threats.

In this compelling personal narrative, bestselling author and investigative journalist Ursula Gauthier sheds light on the reality of China today.