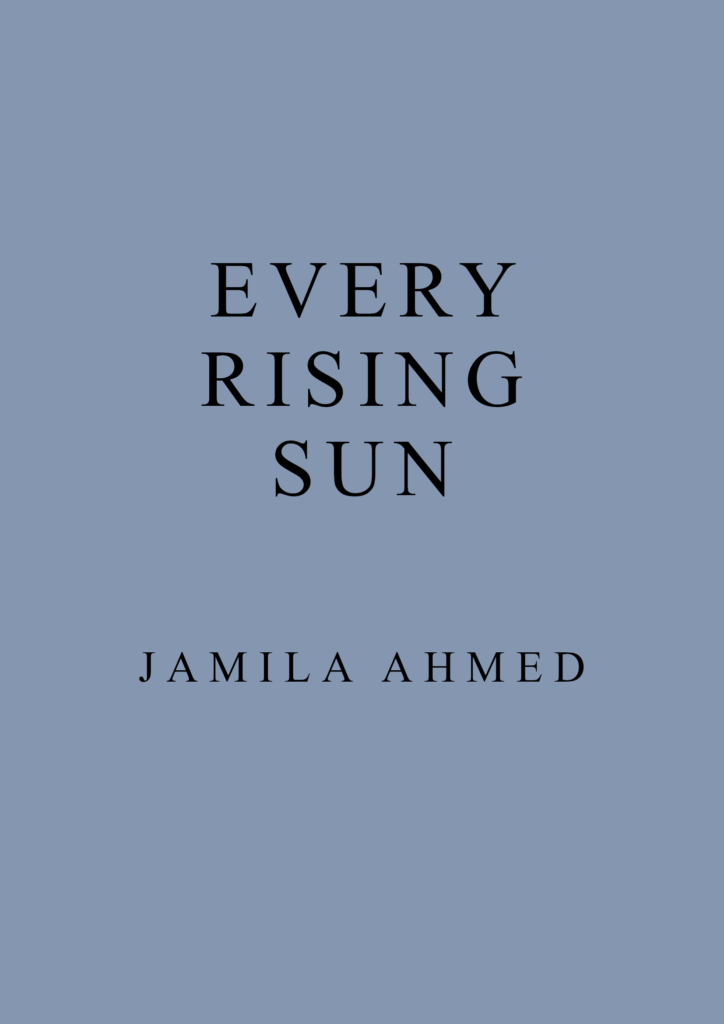 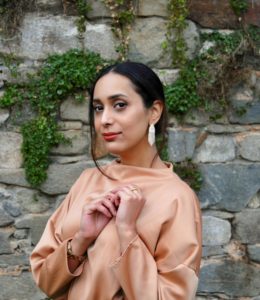 In twelfth century Persia, clever and dreamy Scheherazade bears witness to the infidelity of the Malik’s wife. When Scheherazade tells the Malik of what she has seen, she sets the Seljuk Empire on fire. Enraged at his wife’s betrayal, the once gentle Malik beheads her, and begins to wed, bed, and behead a new girl night after night. Furious at the murders, his province seethes on rebellion’s edge. To suppress her guilt, quell revolt—and perhaps to marry the man she has loved since childhood—Scheherazade persuades her father, the Malik’s vizier, to offer her as the Malik’s next wife. On her wedding night, Scheherazade starts a tale, but as the sun ascends, she cuts the story off.