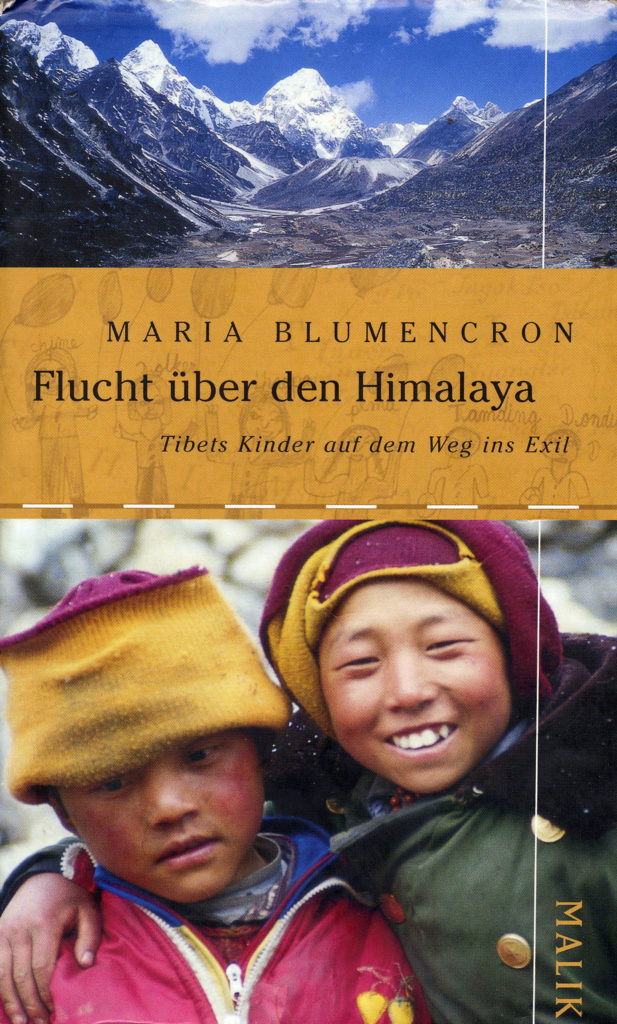 Escape Over the Himalayas

Tibet's Children on their Way into Exile

A heart-rendering account of six Tibetan children’s trek across the Himalayas to the opportunity for a better life on the other side.

“It was so hard to walk all the time. I was more afraid of the Chinese than I was of the snow and the wild animals. Together we fought our way over the tall mountains, the steep trails and the deep water. I thought about my mother the whole way.” – Chime 8, years old Over the past 40 years more than 80,000 Tibetan refugees have fled their homeland to seek religious, cultural and economic freedom abroad.   Every year, over one thousand Tibetan children and adolescents are sent out on their own across the icy Himalayan pass, in the hope of reaching Northern India and the promise of education in the schools run by the Dalai Lama. Many of these refugees will never return to their homeland or ever see their parents again.   Escape over the Himalayas recounts the extraordinary story of one group of these children and their guide. Ranging in age from six to eleven, each child has to face the enormous physical strain of crossing the Himalayan pass that is over 6000 meters high. Badly equipped, wearing flimsy sneakers and carrying only as much food as their small frames allow, they set off on the grueling 14 day journey. Often the children can barely go on; they fight against the snow, hunger, and exhaustion. Despite the terrible risks and the pain of separation, the parents know that this is the only way for their children to have a better future.   In 2000, the author Maria Blumencron, a documentary film maker, accompanied Little Pema, Chime, Dolkar, Dhonup, Tamding and Lhakpa on their unforgettable journey to freedom in India. In this beautiful and heartbreaking book, Blumencron has masterfully brought to life the individual plights of these children. From Tamding (age 7) whose parents can no longer pay the strict fines imposed by the Chinese family planning laws for their third child, to Lobsang (age 15), a young monk who fears for his life after having publicly refused to denounce the Dalai Lama. Escape over the Himalyas is a remarkable testimony to the spirit and resilience of the Tibetan people.