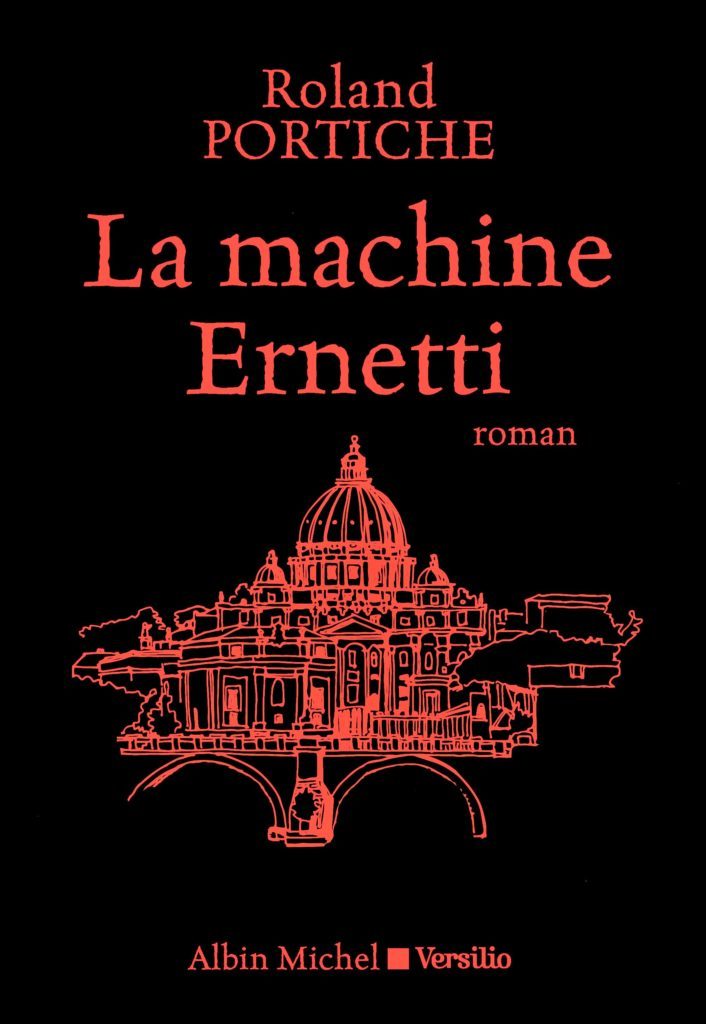 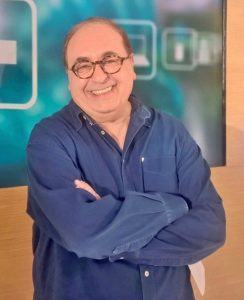 Between 1955 and 1965, within the walls of the Vatican, a priest called Emilio Ernetti set out to build a machine that could look back in time. We don’t know exactly what Ernetti discovered – but we do know that the machine was later dismantled under the orders of Pope Paul VI and hidden in a cellar in the Vatican. Apparently, it is still there today.

This true story is the starting point of a page-turning thriller set against the backdrop of the Cold War, at a time when the world was caught in a crisis of faith, and Christianity under siege.

It all begins when the Pope receives a strange letter from an Italian quantum physicist that tells of a mysterious formula. The Pope approaches Father Emilio Ernetti and asks him to bring this formula to life.

Behind this mad plan is an even madder one: if the machine can look back in time, maybe it can peer back as far as the era of the Gospels? What better way to win people over to the Church than to show them that the Bible is true?

Ernetti needs help in building the machine and calls upon top-class physicists from around the world to come to the Vatican. The operation is kept top secret – no one else in the Vatican knows what is going on behind closed doors, and even the physicists who are flown in are told only part of the scheme. But this surge of secret activity at the Vatican immediately raises suspicions. The KGB and the CIA separately come to the same conclusion: the Vatican must be trying to build its own atomic bomb – because why, otherwise, would they need so many physicists?

Carvalho, a fanatical Brazilian high-ranking bishop – who has his own personal ambitions within the Vatican – is convinced that the Pope is plotting something big, and he is determined to find out what it is before the Pope succeeds.

Meanwhile, the Mossad is keeping a close eye on the mysterious comings and goings in St. Peter’s Square. It is not long before the Israelis decide to send in their own undercover agent, a brilliant young archaeologist called Natasha.

From the restless pews of the Catholic church to the depths of the Amazon jungle and the arid sands of the Judaean Desert, Father Ernetti finds himself caught up in an international intrigue and on the run.

Everyone has a reason to want this machine. But it seems that no one has stopped to think about the consequences of looking back in time.

What happens when a true image is held up against our imagined one? When faith is confronted with reality?