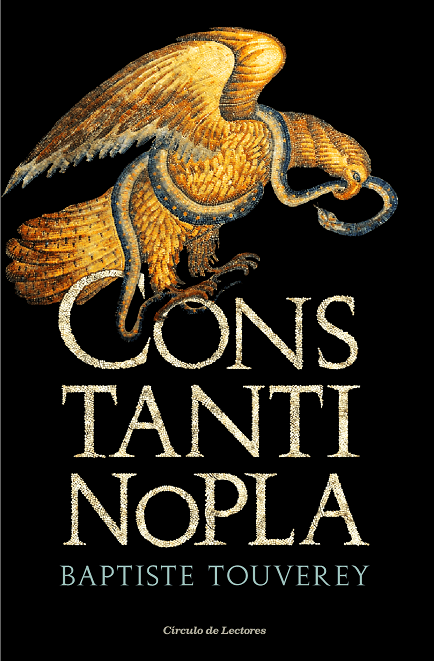 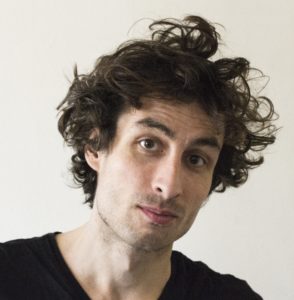 Rome meets House of Cards in a gripping story of power, love, and betrayal.

7th century A.D.: as the Roman Empire falls into ruin, Constantinople remains the impregnable and thriving hub of power and ambition. Amidst the decadence and instability, two rebel soldiers, Nicetas and Heraclius, are on a mission fraught with mystery to overthrow Phocas the Usurper. But to become the new emperors, they not only need to win a battle, they must also win a young woman’s heart.

Rife with power struggles, rivalries, and conspiracies set against a historical backdrop, this is a modern, stunning, and enthralling debut.

“Driven by a stunning novelistic force, played out by fiery historical characters, this book reads like a suspense novel up until the final page. A universal novel which provides insight into human nature.” — RFI

“If there is one book that we should all read in 2018, it’s Constantinople. It’s superb. It wraps readers up in a dream,
the way that some films do. Bravo, Baptiste Touverey.” — France Inter

“A powerful novel (…) in which women save men, and the world.” — Radio Classique

“Baptiste Touverey has created an ambitious epic, managing to interweave the historical and the human. The deeply suspenseful saga combines Machiavellian plots and Cornelian love stories with the punch of an adventure novel. The result is part Gladiator, part House of Cards.” — Figaro Magazine

“A carefully researched novel and at the same time a great show, with short chapters and powerful scenes that unfold as if in a film.” — Nouvel Obs

“Vibrant, plot-driven, and hard to put down…Following in the footsteps of the series, Rome. It is intense, passionate, and epic. The writing is fluid, direct, and fun to read…it’s a gem!” — Librairie Les Cyclades

“This book has it all—love (though sometimes star-crossed love), betrayal, violence, courage, and more. Everything is described with sharp, clear writing, which places Constantinople among the truly great historical novels.” —Wukali.com

“Power can break down any ethical barriers—so the story goes in this epic novel, written at a rapid-fire pace with great emotion.” — Deviajes

“Intrigue, betrayal, love, power, and greed collide in a fast-paced, Machiavellian plot that will leave you breathless.” — LA RAZON