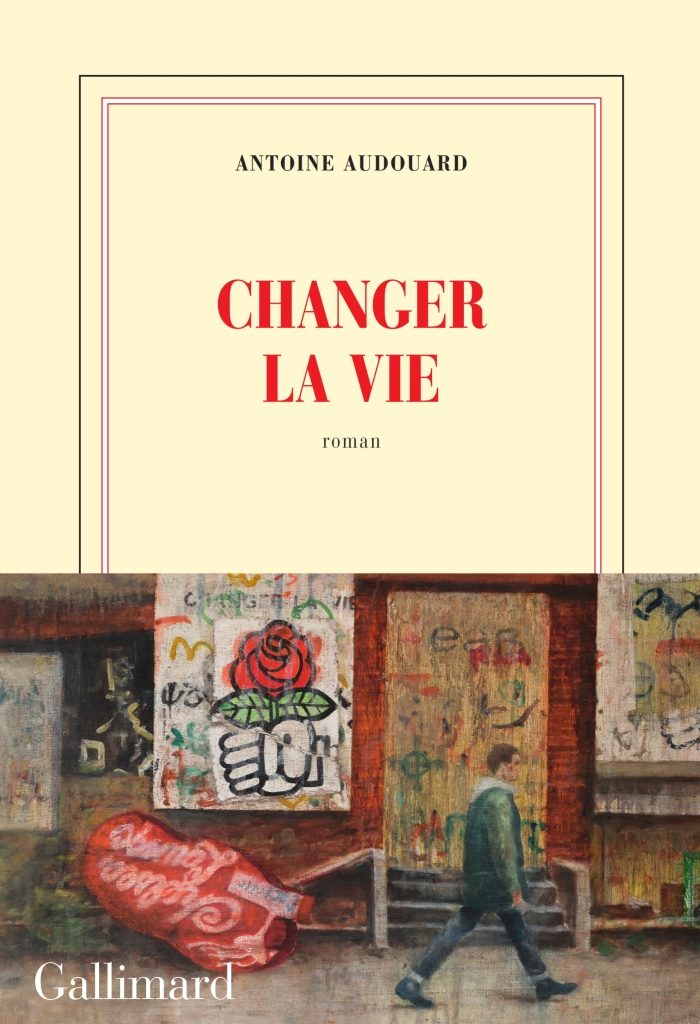 Change We Can Believe In

As one by one his dreams are shattered, he doesn’t waste the opportunity to dance joyously to the ferocious soundtrack of New York’s punk rock scene.

May, 1981. A young Parisian ghostwriter, André first made his mark writing some convincing sex scenes (in direct contrast with his own comedic encounters). Now, as the French are celebrating Mitterrand’s victory and the electoral promise of Change, André sets off for an assignment in New York.

With his best friend François, André envisages a summer spent discovering the “city that never sleeps”-bumping into Lou Reed at Max’s Kansas City, or Bob Dylan down in the Village. He is commissioned to ghost-write the life story of Jenny Schwartz, a once virtuoso pianist from France who lost the use of her hands to Gestapo torture during World War II-a  true story that has already set the publishing world alight.

While his exuberant publisher Logan seems to have excessive expectations for Jenny’s memoirs to save the flailing independent publishing house, Jenny herself reserves her own share of surprises for André. . .

A story of dreams and disappointments, Change We Can Believe In is as spirited and light-hearted as its soundtrack-an energetic, joyous, infectious tune.