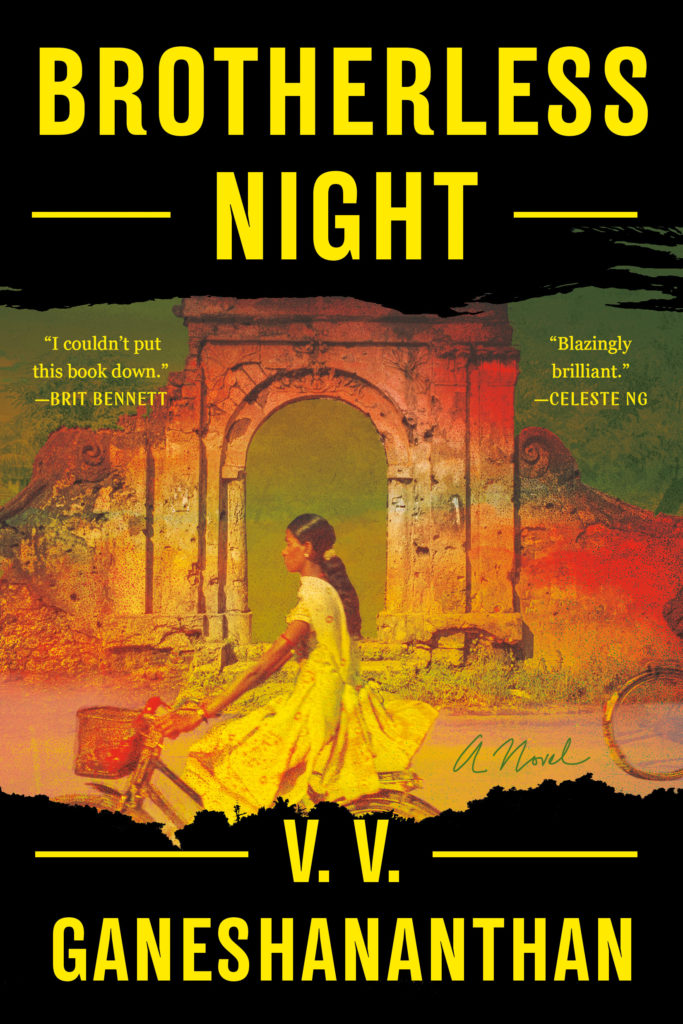 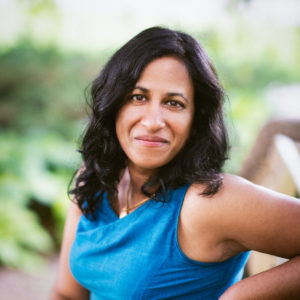 A courageous young woman tries to protect her dream of becoming a doctor as civil war devastates Sri Lanka in this searing novel.

Jaffna, 1981. Sixteen-year-old Sashi wants to become a doctor. But over the next decade, as a vicious civil war subsumes Sri Lanka, her dream takes a different path as she watches those around her, including her four beloved brothers, get swept up in violent political ideologies and their consequences. She must ask herself: Is it possible for anyone to move through life without doing harm?

Sashi begins working as a medic at a field hospital for the militant Tamil Tigers, who, following years of state discrimination and violence, are fighting for a separate homeland for Sri Lanka’s Tamil minority. But after the Tigers murder one of her teachers and the arrival of Indian peacekeepers brings further atrocities, Sashi finds herself asking who she can trust. And when another one of her professors, a Tamil feminist and dissident, invites Sashi to join a dangerous, secret project of documenting human rights violations, she must decide what she is willing to risk.

Set during the early years of Sri Lanka’s thirty-year civil war, and based on sixteen years of research, Brotherless Night is a heartrending portrait of one woman’s moral journey and a testament to both the enduring impact of war and the bonds of home.

“A blazingly brilliant novel . . . With immense compassion and deep moral complexity, V. V. Ganeshananthan brings us an achingly moving portrait of a world full of turmoil, but one in which human connections and shared stories can teach us how—and as importantly, why—to survive.”—Celeste Ng, New York Times bestselling author of Little Fires Everywhere

“A heartbreaking exploration of a family fractured by civil war, this beautiful, nuanced novel follows a young doctor caught within conflicting ideologies as she tries to save lives. I couldn’t put this book down.”—Brit Bennett, #1 New York Times bestselling author of The Vanishing Half

“Brotherless Night is my favorite kind of novel, one so rich and full of movement that it’s only later I realize how much I have learned. V. V. Ganeshananthan drew me in from the very first line, and the intricacies of her characters’ lives made it easy to stay.”—Sara Nović, author of True Biz

“A beautiful, brilliant book—it gives an accounting of the unimaginable losses suffered by a family and by a country, but it is as tender and fierce as it is mournful. It is unafraid to look directly at the worst of the violence and erasure we have perpetrated or allowed to happen, but is insistent that we can still choose to be better.”—Danielle Evans, author of The Office of Historical Corrections