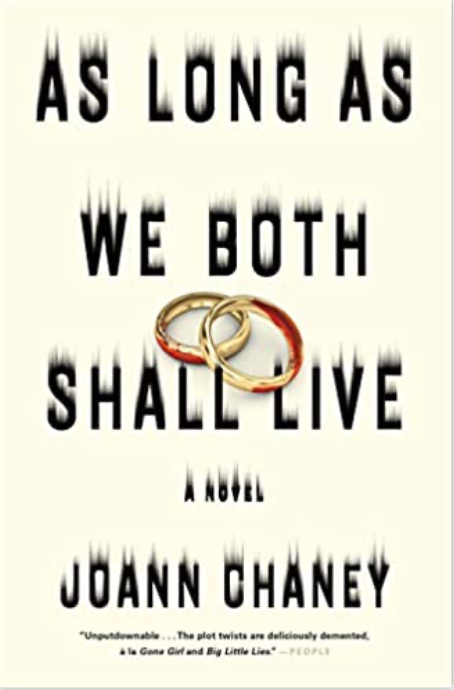 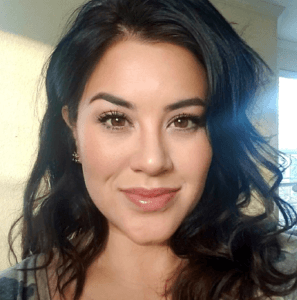 As Long As We Both Shall Live

As Long As We Both Shall Live is JoAnn Chaney’s wicked, masterful examination of a marriage gone very wrong, a marriage with lots of secrets…

“My wife! I think she’s dead!” Matt frantically tells park rangers that he and his wife, Marie, were hiking when she fell off a cliff into the raging river below. They start a search, but they aren’t hopeful: no one could have survived that fall. It was a tragic accident.

But Matt’s first wife also died in suspicious circumstances. And when the police pull a body out of the river, they have a lot more questions for Matt.

Detectives Loren and Spengler want to know if Matt is a grieving, twice-unlucky husband or a cold-blooded murderer. They dig into the couple’s lives to see what they can unearth. And they find that love’s got teeth, it’s got claws, and once it hitches you to a person, it’s tough to rip yourself free.

So what happens when you’re done making it work?

“The pleasure of As Long As We Both Shall Live is that Chaney’s…on the run too, a half-step ahead of us.” ―The New York Times Book Review

“Let’s just say this twisty, noir-soaked book, which will appeal to fans of Megan Abbott and Laura Lippman (not to mention James M. Cain), makes a cutting statement about the plight of even the most feminist wives….There’s never a point in which Chaney doesn’t have you in the palm of her hand.” ―Chicago Tribune

“Unputdownable…This novel is anything but predictable. The female characters are forces of nature, and the plot twists are deliciously demented, a la Gone Girl and Big Little Lies.”
―People

“Chaney grabs readers with her opening line: ‘If you try to kill your wife without a plan, you will fail.’…Marriage laid bare, with a riveting account of evasion and pursuit―and a zinger of a coda.” ―Booklist, starred review

“Chaney alternates past and present, creating an unbearably urgent narrative, and she has a shockingly firm grasp on the barbs and ennui of long-term marriage. A perfectly paced, shock-studded chiller from an author to watch.” ―Kirkus Reviews, starred review