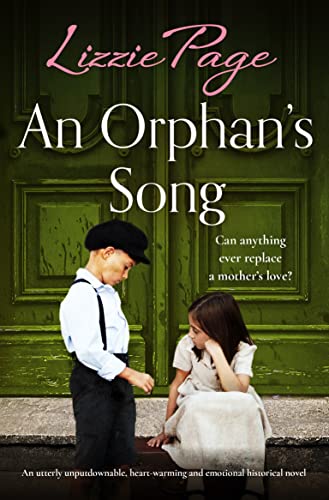 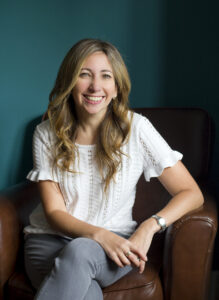 England, 1951. A tear-jerking and uplifting story about children orphaned by war, the grieving young woman who cares for them, and their journey together to healing.

When Clara Newton’s American pilot fiancé died during the war, she thought she might never heal. But now she has a new life looking after orphans in a children’s home named in his memory. Like wide-eyed, musical little Rita, who refuses to believe her mother died during the war. With the Festival of Britain approaching, Clara is delighted to see the children singing and preparing to audition together. And with D-Day war hero and handyman Ivor living next door, she begins to open her heart once more.

But when a deeply troubled orphan arrives on Clara’s doorstep, she faces her greatest challenge yet. Clifford has arrived without a background file and while Clara struggles to meet his needs, she is desperately in need of help. Turning to Ivor for comfort, she is broken-hearted when he decides he may never be ready for love again, as he adjusts to life as a single father.

Clara has never failed to help any of the orphans in her care. And when little Rita encourages Clifford to join their singing group, she hopes he may begin to find his way. But soon he endangers not only their beloved plans for the Festival of Britain but the lives of the other children…

When disaster strikes, can Clara save the orphans and make Rita’s dreams of singing for Britain come true? And while Ivor cares for his baby alone, can Clara have a future with the man she loves?

A totally uplifting and emotional tear-jerker set after World War Two. Fans of Before We Were Yours, Diney Costeloeand The Orphan Sisters will be reaching for the tissues and reading all through the night.