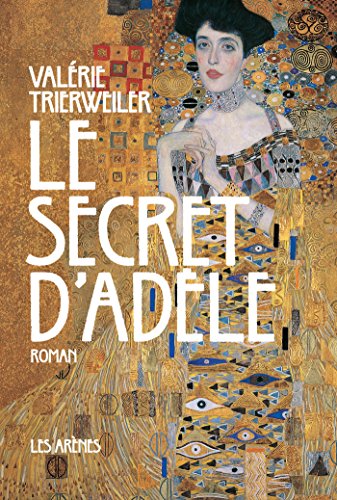 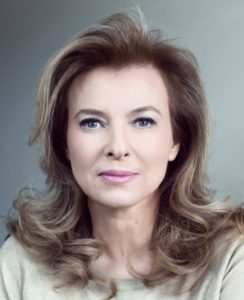 The untold love story behind Gustav Klimt’s famous painting, The Woman in Gold.

Vienna, 1910. Born into the circles of the haute bourgeoisie, twenty-three-year-old Adele Bloch-Bauer is beautiful, wealthy, and marked by tragedy. A late miscarriage, followed by the sudden death of her newborn son, have left her a shadow of her former self.

Her husband, Ferdinand Bloch, is seventeen years her elder and loves her dearly. A wealthy patron of the arts who gravitates in the circles of Freud, Mahler, and Stefan Zweig, Ferdinand commissions a portrait of Adele from Gustav Klimt in the hopes of restoring her vitality.

Klimt is in his forties, at the height of his creativity, and his many liaisons continue to shock straitlaced Vienna. But when the proper lady and the provocateur meet, it is not clear who disturbs the other the most – only that this encounter becomes immortalized in the striking treasure of modern art: The Woman in Gold.

A spellbinding first novel, Adele’s Secret is a story of passion, rebirth, and of a woman well ahead of her time.