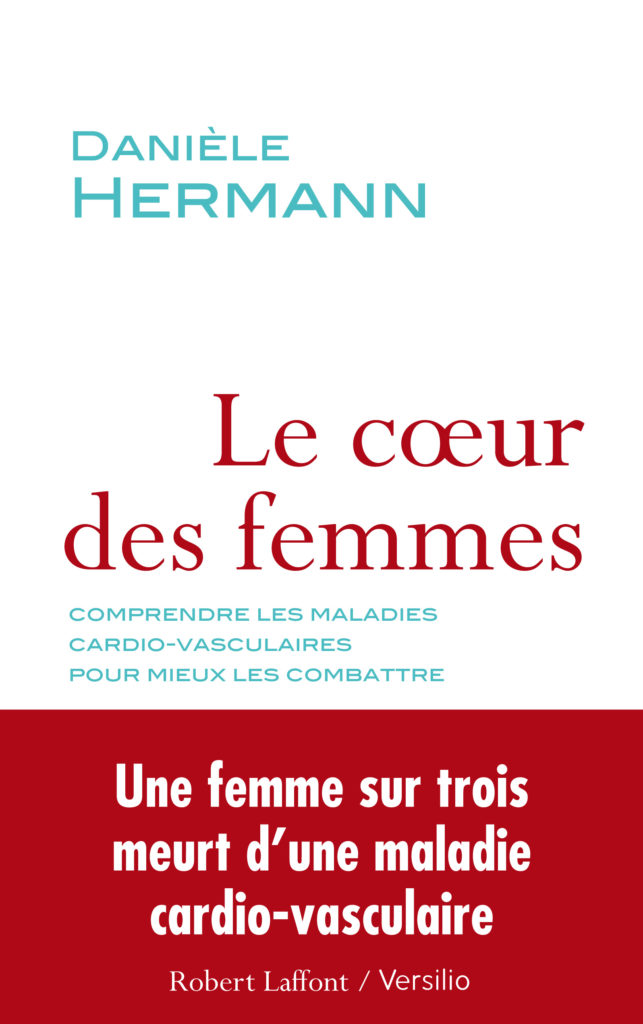 Women have more heart attacks than men.One out of every three women dies of heart disease.Unlike other fatal diseases, heart disease can be prevented.But until 2011, the focus of medical research was on men’s hearts.

Heart attacks, strokes, and high cholesterol are thought to be predominantly male health issues. But the statistics show that in the past decade heart disease has become the primary cause of death for women worldwide—and it is affecting them earlier than ever.

Until now, medicine has largely ignored heart disease in women and its research has been focused on male cases. However, a woman’s heart differs greatly from a man’s: it is smaller, it responds to medication in specific ways, and its hormonal make-up is very different.

Offering a clear and accessible explanation of the physiology of the female heart and its ailments and functions, A Woman’s Heart provides the reader with everyday guidelines to combat heart disease. Hermann shows how early awareness and proactive measures can ultimately prevent heart disease from becoming fatal and shares invaluable insight on what has become one of the most widespread health issues of the twenty-first century.