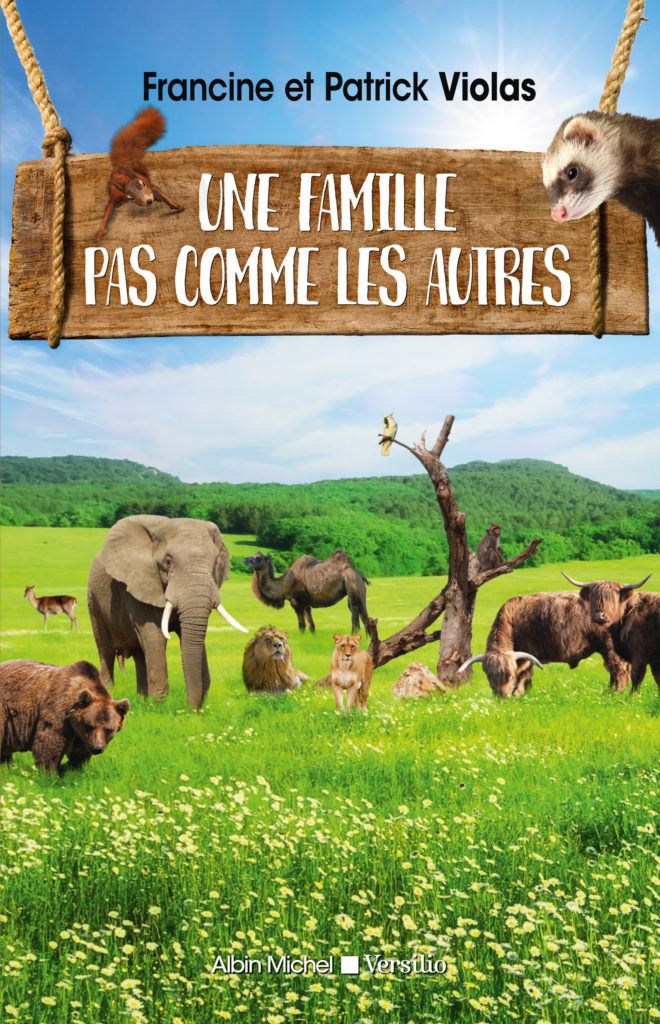 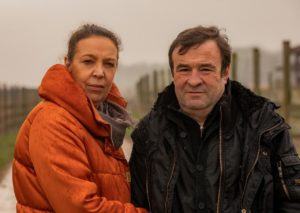 A heartwarming story about a zoo-refuge in the outskirts of Paris.

It all began when Francine and Patrick purchased a small farm not far outside of Paris, and started taking in chickens, pigs, and cows that nobody seemed to want. Before they knew it, their little farm began to house more than just livestock. Lions, monkeys, elephants, and other wild animals that had suffered various forms of mistreatment and abuse – being held captive illegally, being used in laboratories, or working in circuses, became a part of their family. The Violas’ little farm became a zoo-refuge, growing to 20 hectares and sheltering over 1500 animals.

In this touching new book, Francine and Patrick introduce us to their unique family by recounting the stories of eleven epic rescues of animals from all walks (or crawls, or climbs) of life.

Their journey is at times deeply moving, funny, and surprising – with a cast of truly unforgettable animals, who are all grateful for a new beginning.