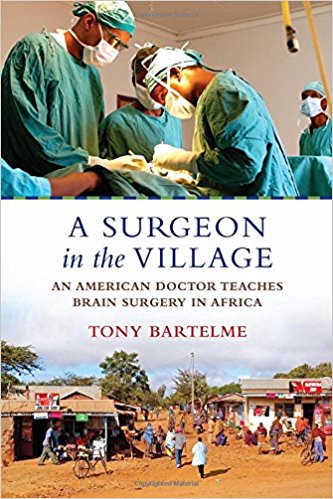 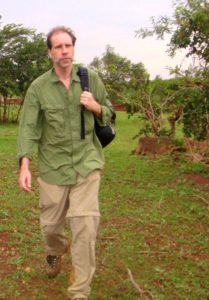 A Surgeon in the Village

In Latin, the word for doctor isn’t healer – it’s teacher.

Dilan Ellegala, an accomplished American neurosurgeon, had reached the highest rungs of the American medical establishment but was on the verge of burning out. In search of personal restoration, he risked his career to take a sabbatical at a remote missionary hospital in Haydom, Tanzania.

There, he discovered a medical world entirely different from the one he knew. Tanzania has just two doctors for every 100,000 people and three neurosurgeons in a country with a population of 43 million–a lack of access to health care that is so extreme, it’s difficult to imagine. After meeting Emmanuel Mayegga, an assistant medical officer who grew up in a tiny mud hut, Dilan realized that Mayegga had the dexterity, intelligence and confidence to be a great surgeon, despite his lack of formal education. Dilan began training him to perform brain surgery procedures, giving him the tools to become an agent of change in his own country.

Today, what began as one doctor teaching another has become the NGO Madaktari (Swahili for “doctors”) that has grown into a group that sends hundreds of doctors around the world to serve as mentors and to create a sustainable new model for global health based on Dilan’s “train-forward” philosophy. A Surgeon in the Village is the incredible and inspiring story of one man’s pioneering journey that is changing medicine and making a difference around the world.