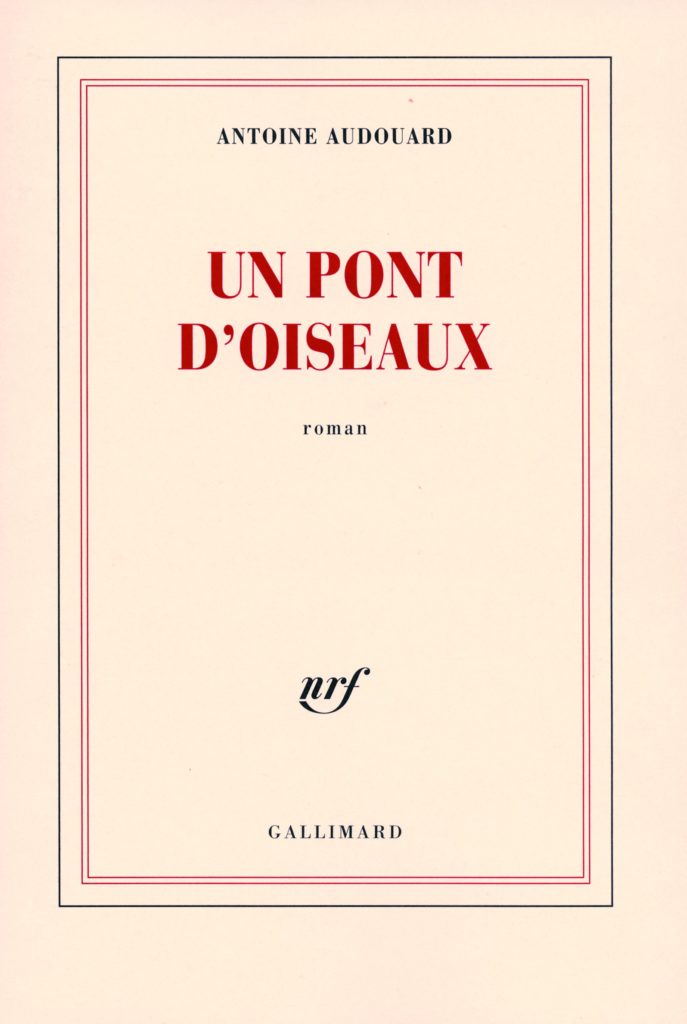 A Bridge of Birds

Paris, January 2003. One morning a man is delivered to André Garnier’s doorstep. A crumpled, frail figure, this virtual stranger is André’s father, Pierre Garnier. Suffering from the final stages of Alzheimer’s, Pierre dies in a matter of days. He leaves his son with a cryptic and cruel final quip: “I have things to say.” Seething with frustration and anger, surrounded by ghosts, André heads for Vietnam where his father was once a soldier in the French army. At first, he does not know what he is looking for, but very soon he finds himself caught up in a personal and historical quest that unfolds at the pace of an emotional thriller. Audouard’s narrative subtly intertwines three stories that converge toward a single tale: the story of young idealists, eager to serve their country and to ‘liberate’ Indochina, who end up in the humiliation of defeat, and the bitterness of silent solitudes. Taking us from the heavily-scented atmosphere of the streets of Saigon and Hanoi, to the wilderness of the mountains, Audouard captures the complex sense of loss — the crippling load that has been passed on from fathers to sons, even when, like André’s father, they said nothing. But A Bridge of Birds is not only a story of war; it is also about the frail and enduring power of love. Generation after generation, what these men eventually find is that the grace lingering upon their lives, their failed lives, always has the face of a woman and the hope of a child. At the end of his quest, the story that André has unraveled is both tragic and inspiring, and it is enough to let him build a ‘bridge of birds’ between him and his father, between the past and the present, between East and West.