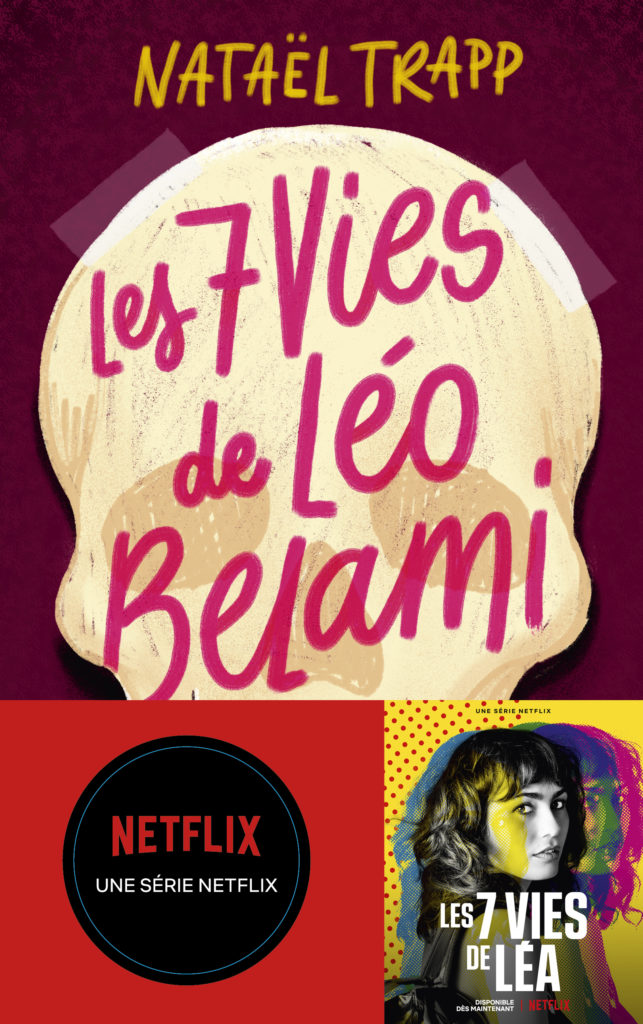 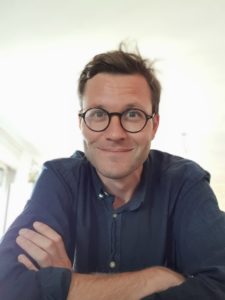 The 7 Lives of Léo Belami

SOON TO BE ADAPTED BY NETFLIX

In Nataël Trapp’s brilliant, page-turning novel, the philosophical question of “free will versus destiny” takes on a gripping, life-or-death urgency.

Leo is a film-loving, solitary seventeen-year-old, leading an uneventful life in a nondescript French town. He has little to look forward to except for the end-of-year school party that will take place in seven days’ time.

Like everyone at school, Leo notices the posters that are being hung on the walls to commemorate Jessica Stein. In 1988, Jessica was murdered on the night of the end-of-year school party, her murderer never found. The posters show the face of a beautiful, angelic-looking girl with the caption “#thirtyyearsago”.

When Leo wakes up the next morning, he doesn’t understand what has happened: he doesn’t recognize his bedroom – or his face when he looks in the mirror. He has woken up in the body of someone else – a plump, sullen seventeen-year-old named Daniel Marcuso. The year is 1988, and in seven days there will be the end-of-year school party.

Leo leaves the house – Daniel’s house – and heads into town, towards a café. When Leo walks in, he sees Jessica in the crowd. Jessica comes towards him and starts mocking him mercilessly, humiliating him in front of everyone.

Leo wakes up the next morning, relieved to find that he has returned to the present – but his respite does not last long. For every other day he will wake up in the body of someone new, thirty years in the past. It becomes clear that Jessica was a complex character, far from angelic, and that many people could have wanted to kill her. In the countdown to the party, every day will bring another clue, edging Leo towards the culprit.

But on day 7, the morning of the party, Leo wakes up in the body of Jessica. He knows that he – she – is to be murdered. He still doesn’t know who the killer is. More importantly: he doesn’t know if he can intervene and change the course of fate.

“In less than an hour, I will be dead.

It’s almost midnight, and I’ve done everything in my power – everything – not to end up here, in this place, at this time. The shadowy lake rippling in front of me, the pine trees shuddering in the wind, the stars scattered across the sky: they’re all proof that I’ve failed.

Every second I expect to hear a soft footstep in the pine needles, the snap of a branch, some indication that I’m not alone. That I’m being watched.

I’m going to die – and the worst part is, it won’t be for the first time.”