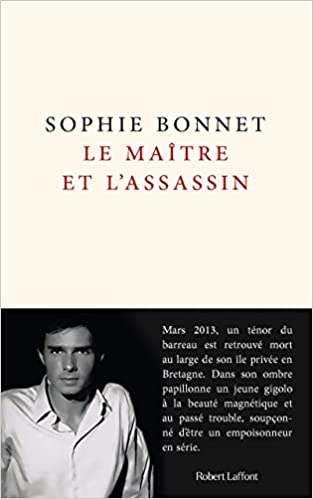 The Master of Murder

From 1990s until 2018, Alexandre Despallières raged through Paris’s showbiz nightlife, and beyond, to Sydney, London, and Los Angeles. He would swindle his often famous lovers for all he could, and poison them if they asked too many questions. The law only started to pay attention to him in 2008, after the death of his new husband Peter Ikin, Elton John’s producer, who had just changed his will to make Despallières the multi-million beneficiary.

“For five years, I investigated and met with this French serial killer, who remained a free man up until his death in 2022 — a step ahead of justice to the very end.”