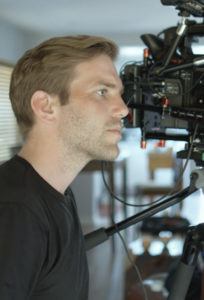 Tom Mustill studied Natural Sciences at Cambridge, before becoming a conservation biologist and then a wildlife filmmaker. Tom was selected as a Broadcast magazine Hot Shot for his quick rise to director of high-profile, innovative and landmark television programmes. His films have been narrated by the likes of Sir David Attenborough and Stephen Fry, won over 30 international awards, been nominated for an EMMY and been played to the United Nations and European Parliament. His most recent film: Humpback Whales: A Detective Story is about his quest to find the whale that breached and landed on his kayak, nearly killing him. As well as writing about being landed on by a whale for the Guardian, Tom has written for The Literary Review and The Junket. He lives in London. 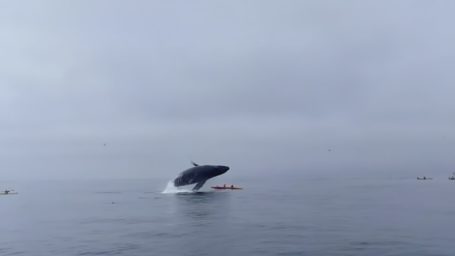