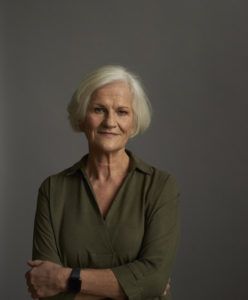 Susan Spindler read English at Cambridge and won a commendation in the British Press Awards for her reporting while she was a graduate trainee with Thomson Regional Newspapers.  She later joined the BBC where she made documentaries about science and medicine for series such as Tomorrow’s World and Horizon and became an award-winning editor of the QED series and Deputy Head of Science. She has written two non-fiction books about science and medicine: The Tomorrow’s World Book of Food and Doctors To Be.  Her subsequent BBC career included stints as Chief Advisor for Editorial Policy, Controller of Drama, and Deputy Director of Drama, Entertainment & Children’s Programmes. She lives in South London. Surrogate is her first novel. 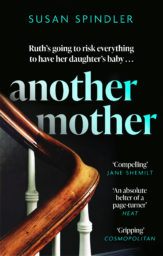